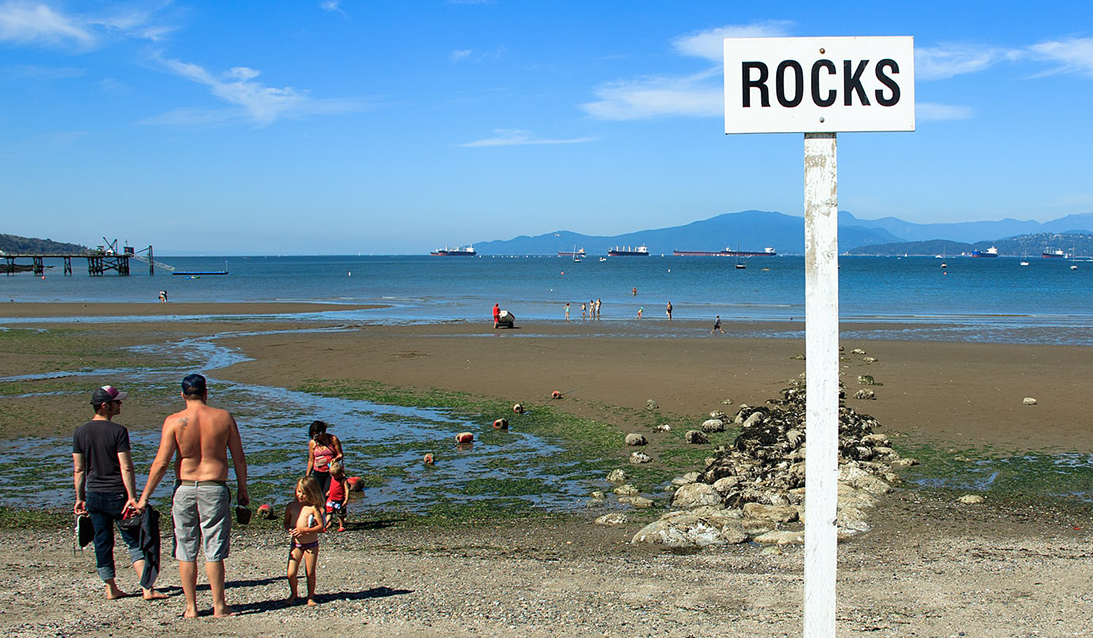 When preparing contingency plans for a potential crisis, a global pandemic would not previously have been high on any CEO’s list of likely scenarios. But a global pandemic has arrived, with terrible suddenness. And with the customers of companies around the world experiencing website crashes and interminable waits for service by phone, the fragility of much current tech infrastructure has been revealed, right when it most needs to be reliable.

It brings to mind an old saying that was repeated widely during the last recession: When the tide goes out, you can see who’s been swimming naked. 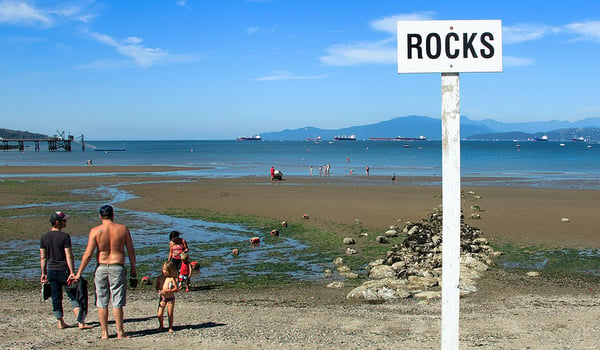 Examples of this newly exposed vulnerability can be seen not only in the private sector but also in some vital government organisations. Here in the U.S., where I’m writing this from my home, we're living in the middle of a cautionary tale.

Unlike the governments of other countries where Container Solutions’ workers reside, the United States does not have a job-retention scheme to guard against COVID-related layoffs—meaning workers in America are now being cut from payrolls in droves.

Over the past four weeks, 22 million Americans have filed for unemployment benefits. This number is roughly equal to the populations of Ireland and the Netherlands combined—or one in three residents of the U.K.

The layoffs are an unfolding tragedy, being made even more dire by how woefully unprepared unemployment offices in many of our 50 states were for a surge of demand. In the best of times, many governmental websites and apps here are clunky, but now, they are crashing left and right; assistance by phone can take days, locking people out of the help they need. The result is a cautionary tale about how inadequate, outdated technology can worsen a bad situation.

Many U.S. unemployment agencies’ technology is built on COBOL. Yes, you heard that right—the 60-year-old language whose users have mostly aged out of the workforce. (New Jersey is one state that has put out an open call for volunteers who know COBOL and can help its unemployment agency patch together solutions to get through the crisis.)

Officials in states including Colorado and Kansas say they were in the process of migrating away from COBOL-run systems when the crisis hit. But more than a tale of individual government agencies, this is a story about the perils of deferred investment in technology.

Many of the world’s biggest banks—trillions of dollars in transactions—are still run on COBOL-based systems. The impact of a lack of investment by organisations in IT, over years or even decades, is a common problem across a variety of industries.

Thanks to smart and resourceful engineers, with their creative workarounds, inadequate tech can be disguised and ignored when times are good.

But in a crisis that pulls back the tide, the naked swimmers are revealed.

Get Ready for What’s Next

The next crisis will not likely be another global pandemic that upends commerce and ways of working, nearly overnight. It will probably be a threat posed by an aggressive and disruptive business rival—an Uber, an Amazon, a Zoom—that is formed or gains strength in the crucible of the current crisis.

Likely, the next threat most organisations will face will be along the lines of the one described in our new book, Cloud Native Transformation: a disruptive stranger arriving unexpectedly to a once-peaceful town. It’s an analogy for successful, once-prosperous organisations suddenly finding themselves in a battle for market share—or even mere survival—because of the sudden appearance of a rival who does things faster, better, smarter.

Preparing for that stranger’s arrival means updating long-neglected technology and ways of working. And that doesn’t happen in a flash. It’s a process that needs to be integrated into business strategy, rather than a project relegated to some remote IT Island, and needs wide buy-in throughout an organisation in order to succeed.

But now is the time to get started. The impact of the current crisis will change the global economy. The tide will eventually rush back in—but it will surely ebb once again, sooner than you expect.

Photo by JK Sloan on Unsplash 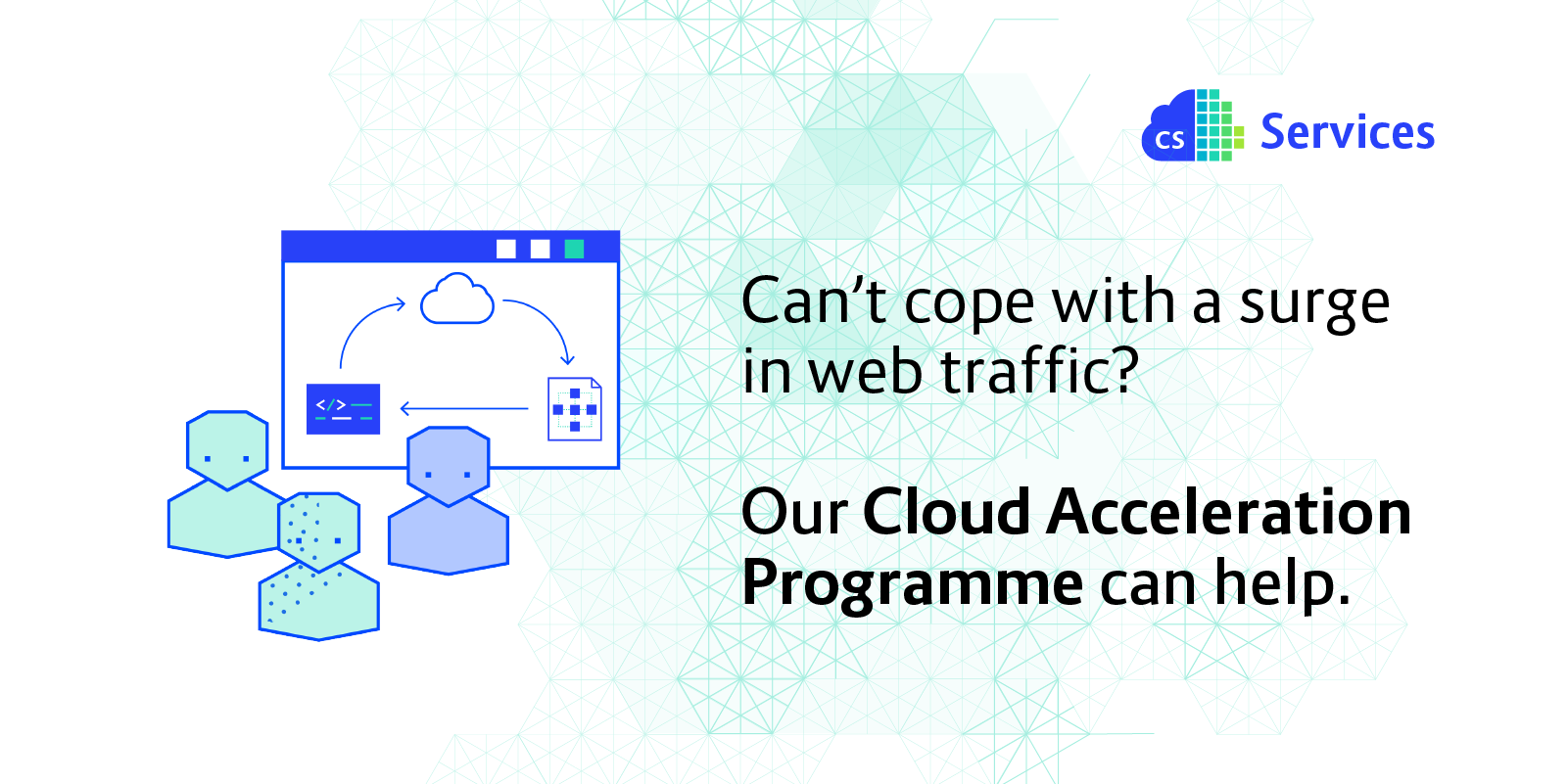 How We Applied GitOps in a Regulated-Sector Company