The Power of Value Hierarchies in Enterprise Cloud Native (and everywhere else, too) 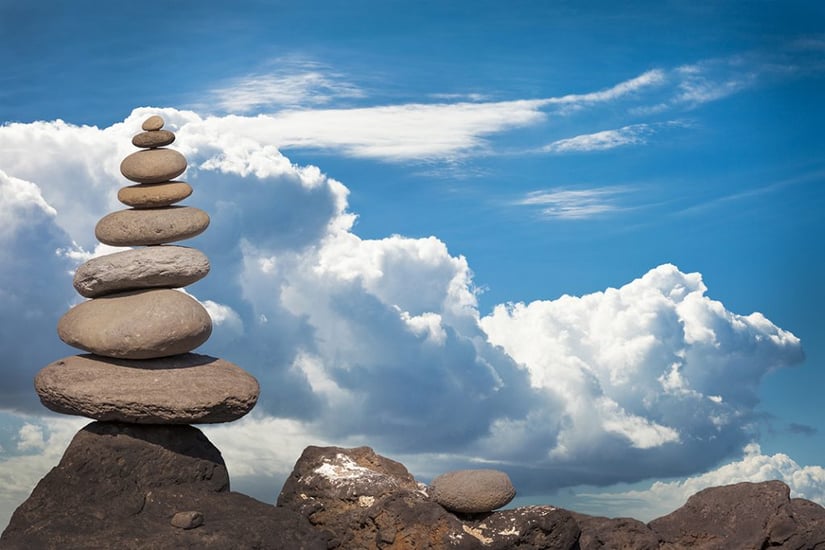 Dynamic companies (or programmes of work) need a way of rapidly making day to day decisions without seeking consent or approval. One way to do this is with a value hierarchy. A value hierarchy explains the relationship between your values: e.g. at Disney amusement parks they value both fun and safety but safety comes first. (It wouldn’t be much fun if people were getting decapitated on the roller coaster). In fact, it was Roy Disney who said, “When your values are clear to you, making decisions becomes easier.”

Though powerful it’s actually a pretty simple technique. The first step of course is to consider what values are most important to your organisation. The second step is to then rank them in order of importance. Then, when faced with a decision, you see how -- and where -- the decsision fits within your value hierarchy, and things become remarkably clearer whilst execution becomes remarkably quicker.

The ‘where’ is the key to this increased clarity. For example, if your company’s top priority is being innovative and number two is being reliable, that means you’re willing to move fast and break things -- release products barely out of beta that may still have a few issues to work out, in the interest of getting your newest work out quickly. Bethesda Softworks is a top video game development company  known for boundary-pushing realism in games like Skyrim and the Fallout series -- and it is also famous for the bugs and glitches the early release versions inevitably contain. Bethesda evidently values innovation over reliability - which is not to say they are not choosing reliability. Patches are quickly issued and the games are continually improved after release. But innovation comes first.

Thus value hierarchies are particularly useful when there is a potent new idea or innovation that is congruent with one value while conflicting with another. Going back to our previous example, wanting to release an innovative product to market as quickly as possible conflicts with it still having some bugs to be worked out. Bethesda are confident enough in their customers’ loyalty to release anyway and fix the problems afterward.  For other companies, however -- like those in the financial or medical sectors -- reliability may rank strongly above innovation in importance. They won’t release a product until it is stable and ready.

All this was on my mind whilst I sat in on Greg Hawkin’s talk at our Cloud Native for Enterprise event  last week. Greg was sharing the story of starting up Starling Bank, the UK-based mobile only challenger bank. On its own the story is riveting enough: how Starling built their financial systems  -- from scratch, in just about one year’s time -- to become the first UK bank operating entirely in the cloud. Especially impressive considering they had to meet all the severe regulatory requirements faced by all financial institutions in terms of security and auditability, plus meet user expectations for 24/7 availability.

Then Greg put up this slide:

This is Starling bank's value hierarchy. It absolutely guided how they made their day-to-day decisions. People frequently look at me like I am mad when I explain value hierarchies. But they are very useful. They allow people to act without being told what to do. An essential part of executive commitment is to work on such values and their relationship to each other.  It was pleasing for me to see such a concrete example.

“The principles we set out to build with in 2016 were security beats resilience beats scale,” Greg told the crowd. “You can’t pull these things apart. Security at scale and resilience at scale are critical things, but we are a startup. We aren’t Netflix, we don’t have Netflix volumes, but if we make a mistake at security -- that’s the end.”

I posted on LinkedIn and Greg and I ended up having a chat about this:

Greg, I teach value hierarchies all the time. They, along with good judgement, context setting and polices are the keys to autonomy. But many executives look at me like I am quite mad. But it's a cornerstone pattern of success with Cloud Native.

To which Greg responded,

I never even recognised it as a value hierarchy but that’s exactly what it is. By its nature it is clearly a simplification and we formulated it (and enshrined in our policies) at a point when, to be honest, scale was a little way off for us. But it holds good today. In reality these three things are hopelessly entangled, but in an idealised world where we express what we care about it makes sense and then we can use it to guide behaviour in the messy real world.

That’s more or less the idea of value hierarchies in a nutshell. They simplify reality and, in doing so, guide behaviour in a messy world.

The Cloud Native Paradigm Shift: Are You Ready?