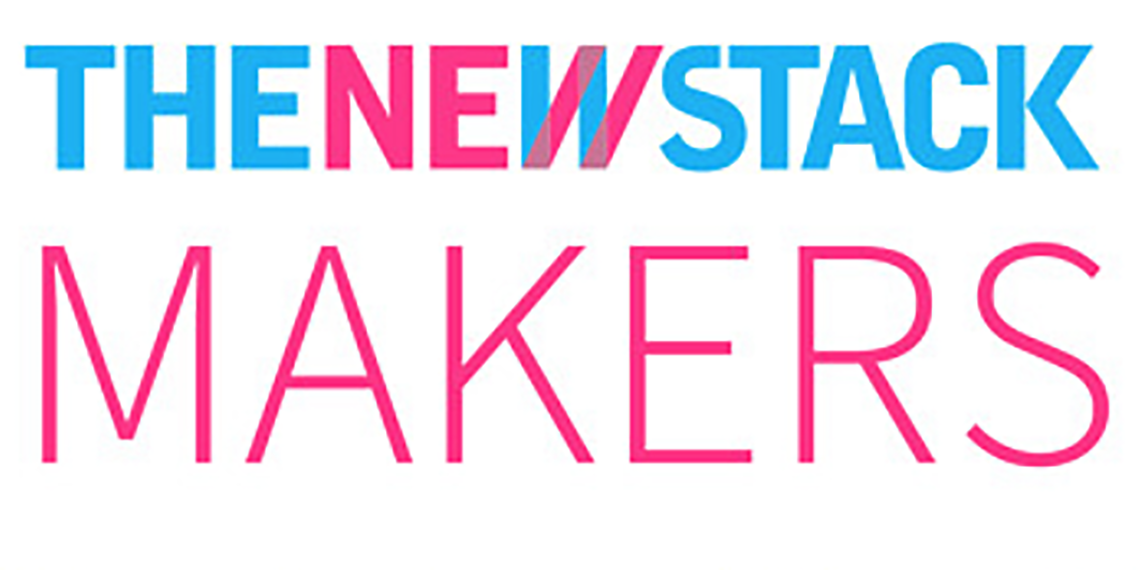 More companies are taking environmental sustainability into account when they choose cloud providers, said Ian Crosby, Container Solutions’ Chief Technology Officer, on the latest episode of The Makers podcast by The New Stack.

It also should fall on developers to be mindful of how they use resources, he said, such as not spinning up Kubernetes clusters, and letting them run past their usefulness. “It’s interesting for developers to at least keep that in mind: Understanding that the code you write is more than the code you write,’ said Ian, who appeared on the podcast with Charlotte Mach, a Cloud Native engineer at CS.

The Makers episode is hosted by Alex Williams, The New Stack’s founder and publisher.

The episode, titled ‘A Next-Gen World Does Not Mean Putting a Server in a Container’, covered a lot of ground over a half hour. In addition to how Cloud Native practices can fight climate change, Ian and Charlotte discussed edge computing, hybrid and multicloud adoption, and some of the things they’re most excited about, such as GitOps and the increasing adoption of open source software development.

You can listen to the episode here:

The Top Reasons Why You Should Give eBPF a Chance