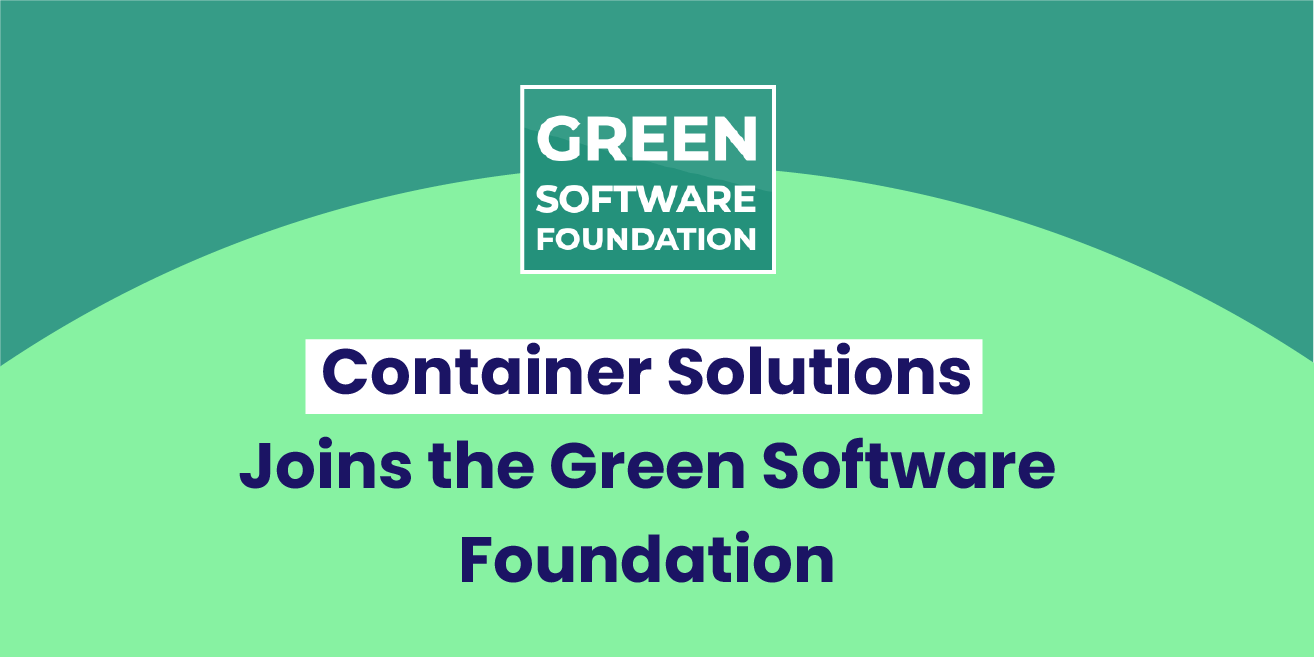 In August, Container Solutions joined the Green Software Foundation set up (mainly by Microsoft because frankly they have the big bucks) to help promote and support the climate-aware approach to software development we desperately need. Container Solution’s tech ethicist Anne Currie will be our lead representative, with support from Ben Gurney and Joe Glassfield. Anne is joining the leadership team as vice chair of the trademark group. In a statement, she says she intends to be “as bossy as I can get away with”.

Announcing the initiative during the Build Developers Conference in May, Microsoft said that the software industry has a responsibility to build a more sustainable future, with data centres around the world accounting for 1% of global electricity demand, and consumption projected to grow to 3-8% in the next decade.

On the tech front, the good news is all the cloud vendors have now committed to operating their cloud services on carbon zero electricity by 2030. That’s great and everyone will soon end up being forced to do the same with on prem.

The bad news is this is ridiculously hard. As Anne talks about in her forthcoming article for WTF, it’s difficult enough setting up all the renewable capacity to handle the requirements of modern data centres, but what about when the sun isn’t shining and the wind isn’t blowing? Storage isn’t good enough and it probably still won’t be by 2030. We’re going to need ways to delay running jobs until power is available, and re-architecting for reduced latency sensitivity is just one of the changes required to make this possible. We will also need to massively increase the efficiency of data centres to offset the decreases in efficiency caused by only running at certain times. It’s tricky! But we’re clever. And it’s not like we have a choice.

Stepping back, we all need:

Anne tells us her personal strategy is to encourage the big tech players to lead in every area:

Where they go, the rest of the industry follows.

The goal is zero carbon emissions from tech products by 2030. Some of it will have to be “net” but we need to keep that as small as possible. Every kilo of carbon emitted has to be defensible. Would you be prepared to explain it to Greta? If not, think again. 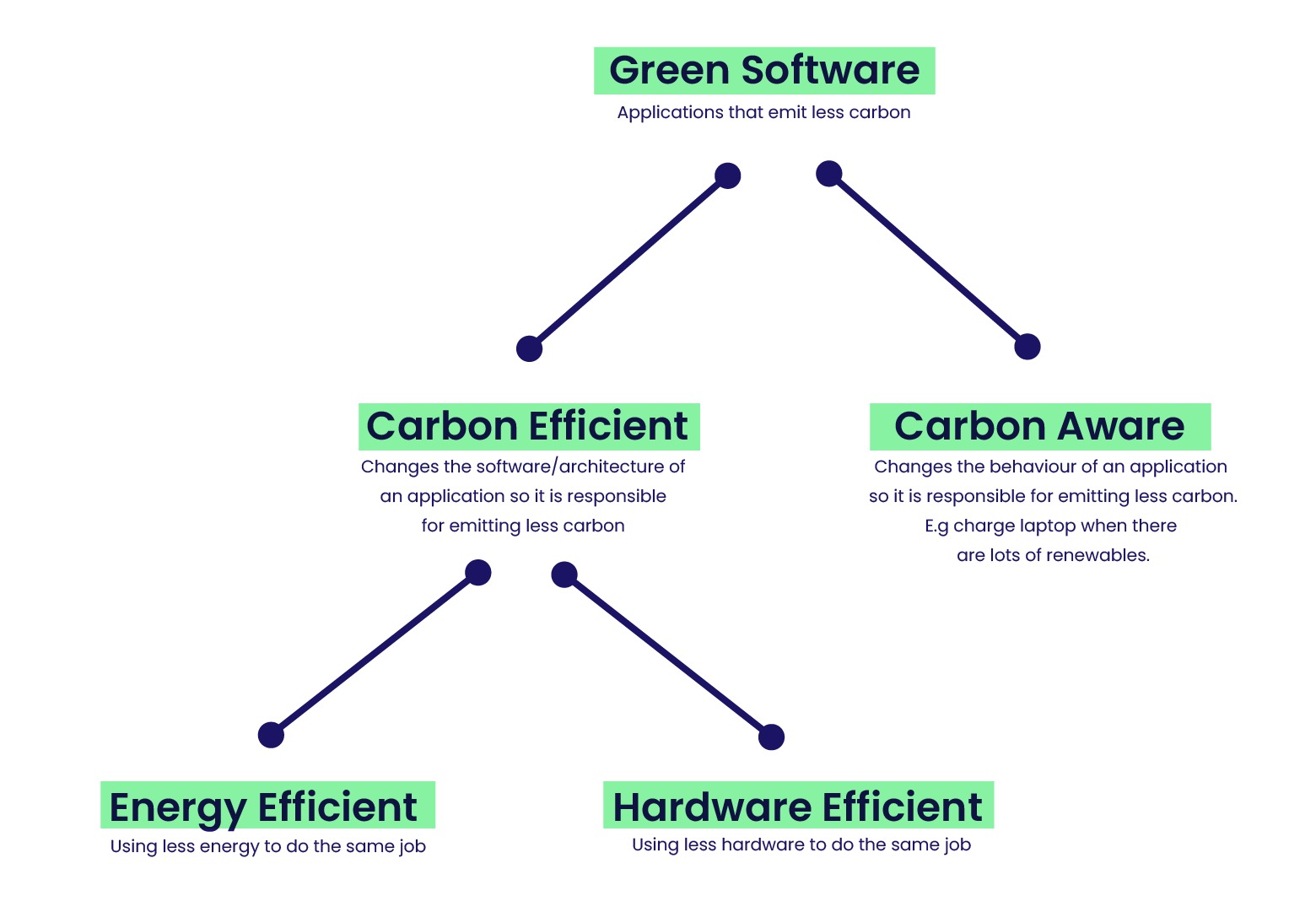 The current understanding is we need to:

In Bill Gates’ recent book “How to Avoid a Climate Disaster” he points out that targets that are too short term can be counterproductive, because the long-term technology that needs to be developed can’t be taken to the required level in the time period. He’s right. He’s also not talking about the tech industry. Our problems are easy compared to agriculture, industry and construction. Ten years is a realistic target for us, which is why it has already been adopted for hosting by Microsoft, Amazon, and Google.

As a sector, we’re small (in terms of people), rich, highly educated, and productive. We’re also new enough not to be entrenched in current practices. If we can’t lead the way and show paradigm-shifting progress in 10 years then who can?