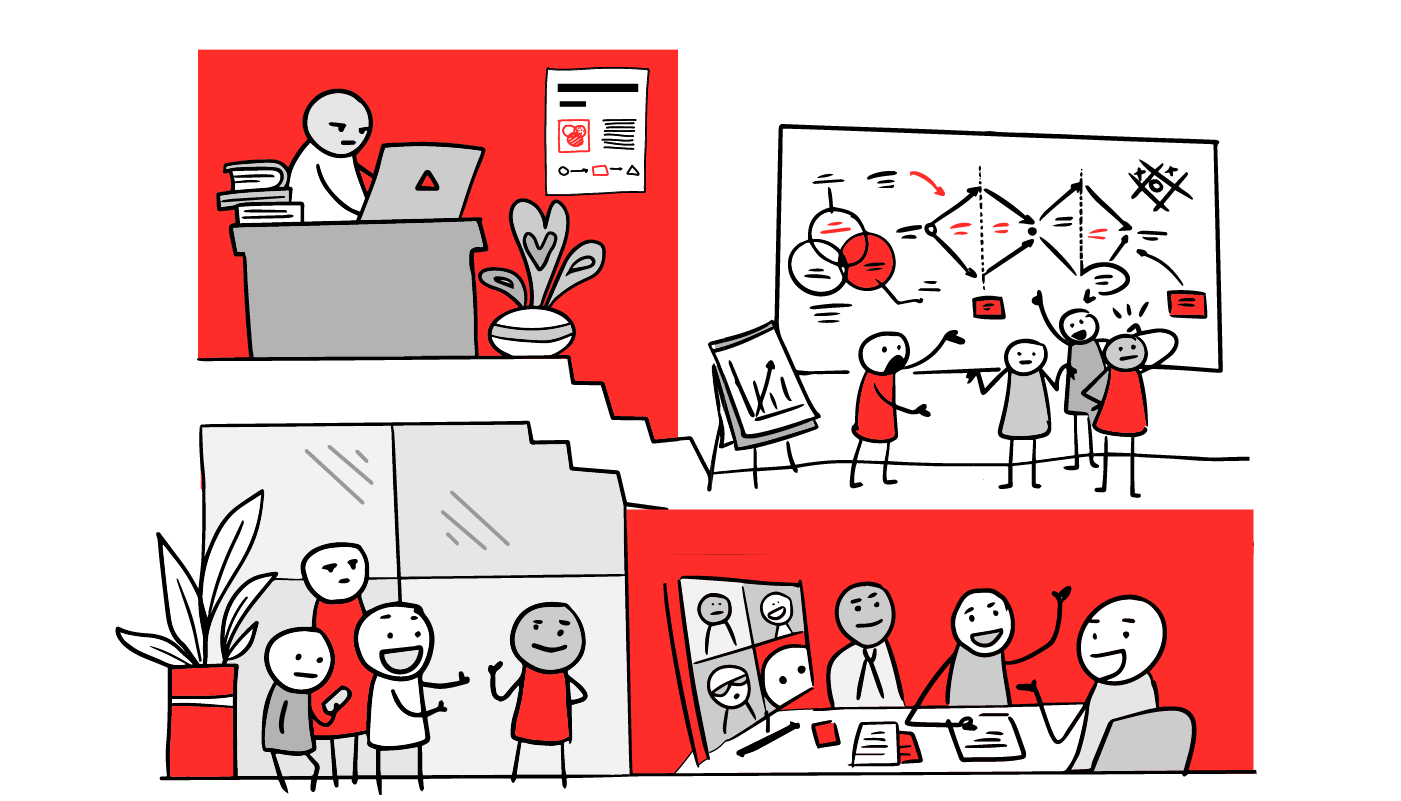 Why It’s Great To Be a Consultant

I spent 20 years slaving away at companies doing development, maintenance, troubleshooting, architecture, management, and whatever else needed doing. For all those years I was a permanent hire, working on technology from within.

I still work at companies doing similar things, but now I’m not a permie. I’m a consultant working for a company, Container Solutions, that focuses on making meaningful changes across organisations rather than just focusing on tech.

I wish I’d made this move years ago. So here are the reasons why it’s great to be a consultant. 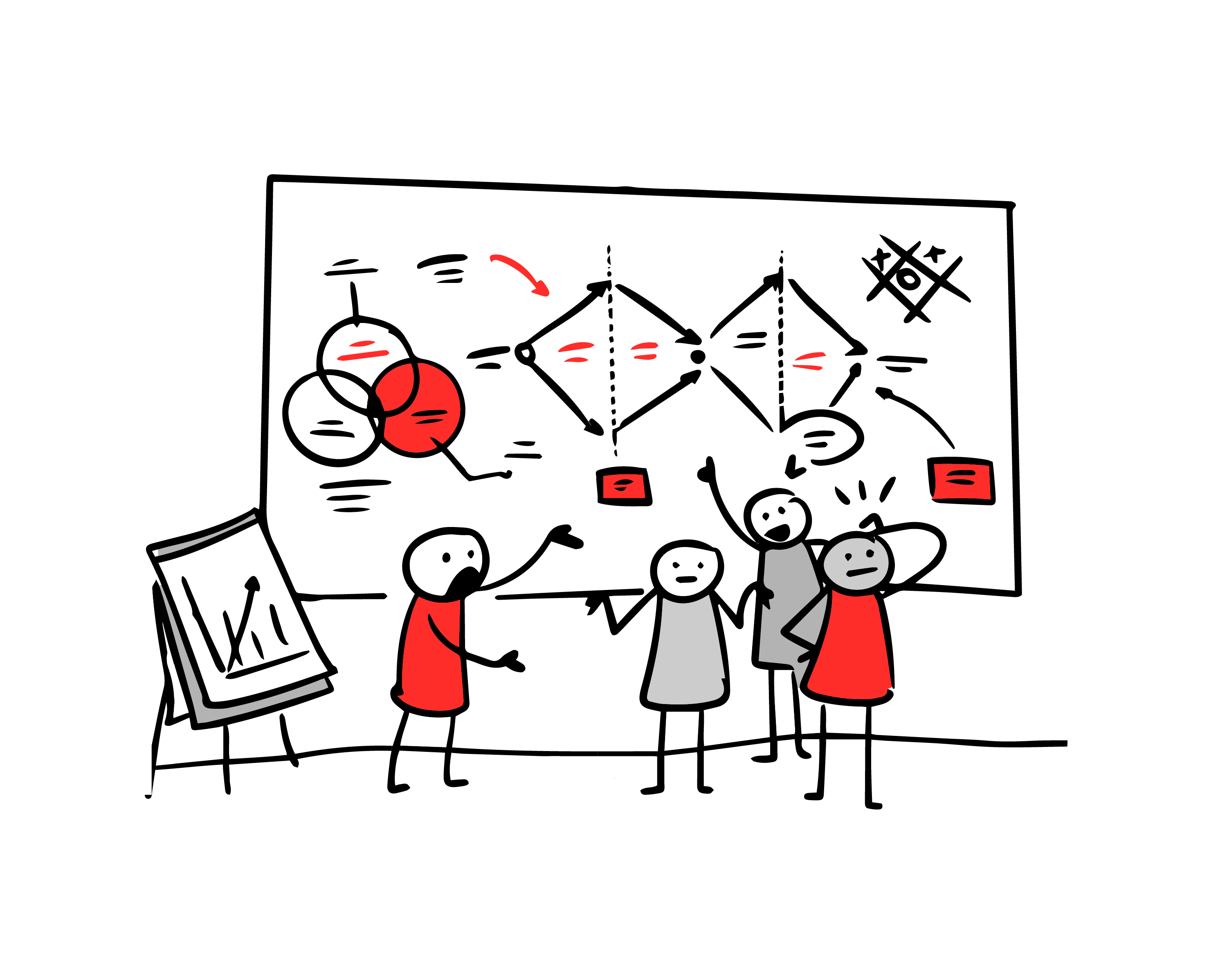 1) You are outside the company hierarchy

Because you come in as an outsider and are not staying forever, all sorts of baggage that exists for permanent employees does not exist for you.

This relative freedom can create tensions with permanent employees, as you often have more asking power than the teams you consult for. Hearing feedback of “I have been saying what you’re saying for years, and no one has listened to me” is not uncommon. It’s not fair but it’s a fact: you get to tell the truth and get listened to more when you’re a consultant. 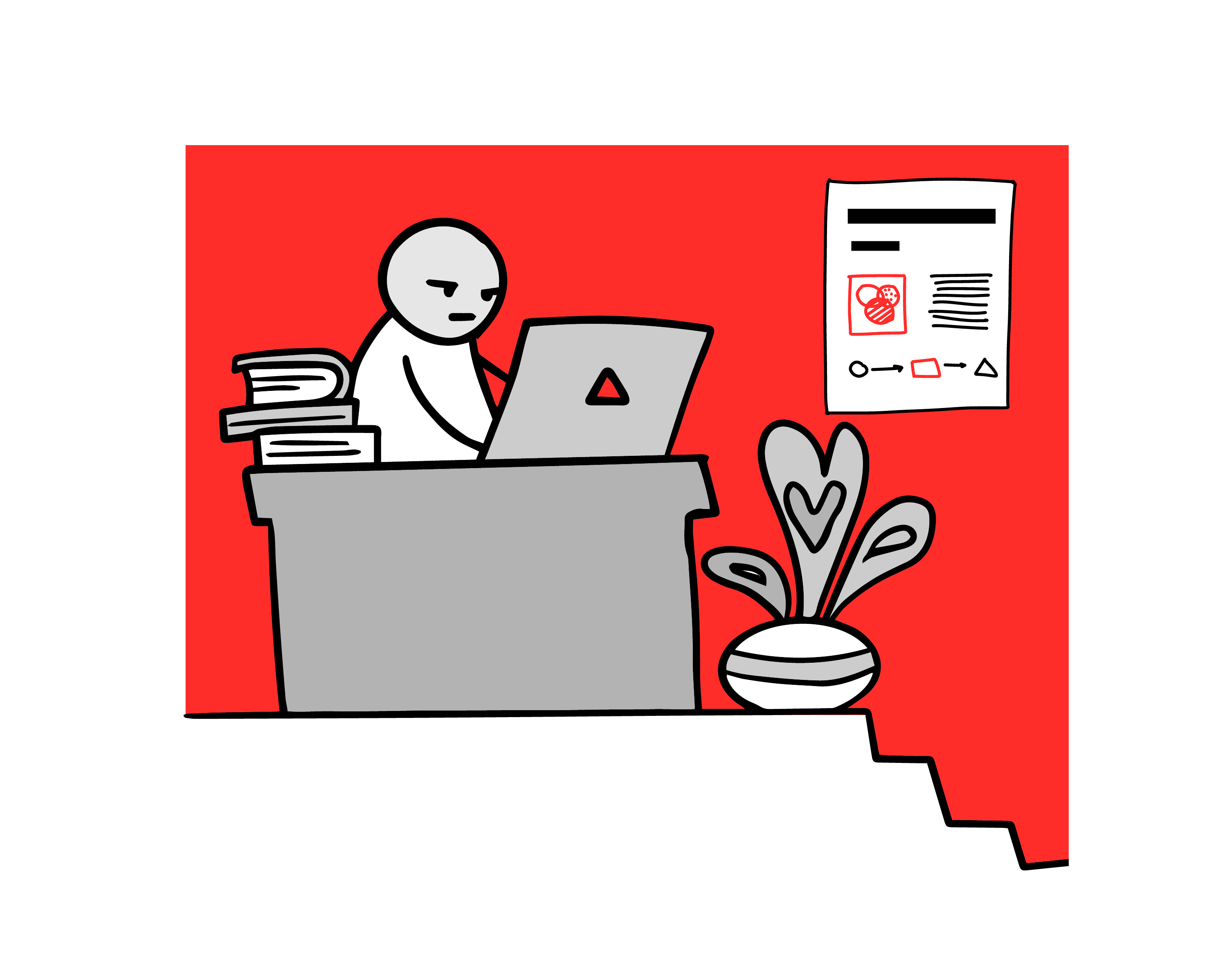 2) You have to keep learning

If you like to learn, consulting is for you. You are continually thrown into new environments, forced to consider new angles on industry verticals, organisational structure, technologies and questions that you may previously have not come across, thought about, or answered. You have to learn fast, and you do.

Frequently, when you are brought in to help a business, you meet the people in the business that are the most knowledgeable and forward-thinking. Meeting with these talented people can be challenging and intimidating, as they may have unrealistically high expectations of your ‘expertise’ and an unrealistically low opinion of their own capabilities.

It’s not infrequent to wonder why you’ve been brought in when the people you’re meeting already seem to have the capability to do what you are there to help with. When this happens, after some time you go deeper into the business and realise that they need you to help spread the word from outside the hierarchy (see 1, above).

These top permie performers can be used to being ‘top dog’ in their domain, and unwilling to cede ground to people who they’ve not been in the trenches with. You may hear phrases like ‘consulting bullshit’ if you are lucky enough for them to be honest and open with you. However, this group will be your most energetic advocates once you turn them around.

If you can get over the (very human) urge to compete and ‘prove your expertise’, and focus on just helping the client, you can both learn and achieve a lot. 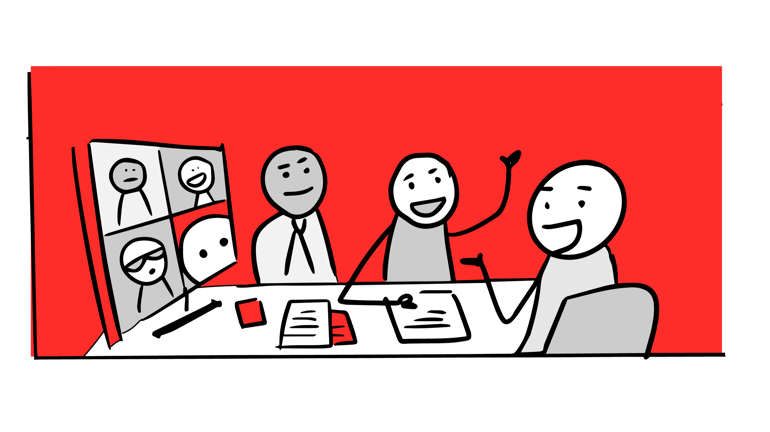 3) You get more exposure

Working within one organisation for a long time can narrow your perspective in various dimensions, such as technology, organisational structure, and culture.

To take one vivid example, we recently worked with a ‘household name’ business that brought us in because they felt that their teams were not consistent enough and that they needed some centralisation to make their work more consistent. After many hours of interviews, we determined that they were ideally organised to deliver their product in a microservices paradigm. We ended up asking them how they did it!

I was surprised, as I’d never seen a company with this kind of history move from a ‘traditional’ IT org structure to a microservices one, and was sceptical it could be done. This kind of ‘experience-broadening’ work allows you to develop a deeper perspective on any work you end up doing, what’s possible, and how it happens.

And it’s not only at the organisational level that you get to broaden your experience. You get to interact with and even work for multiple execution teams at different levels of different businesses. You might work with the dreaded ‘DevOps team’, the more fashionable ‘platform team’, traditional ‘IT teams’, ‘SRE teams’, traditional ‘dev teams’, and even ‘exec teams’.

All these experiences give you more confidence and authority when debating decisions or directions: red flags become redder. You’ve got real-world examples to draw on, each of which is worth a thousand theoretical and abstract PowerPoint decks, especially when dealing with the middle rank of any organisation you need to get onside. Though you still have to write some of those too (as well as code sometimes). 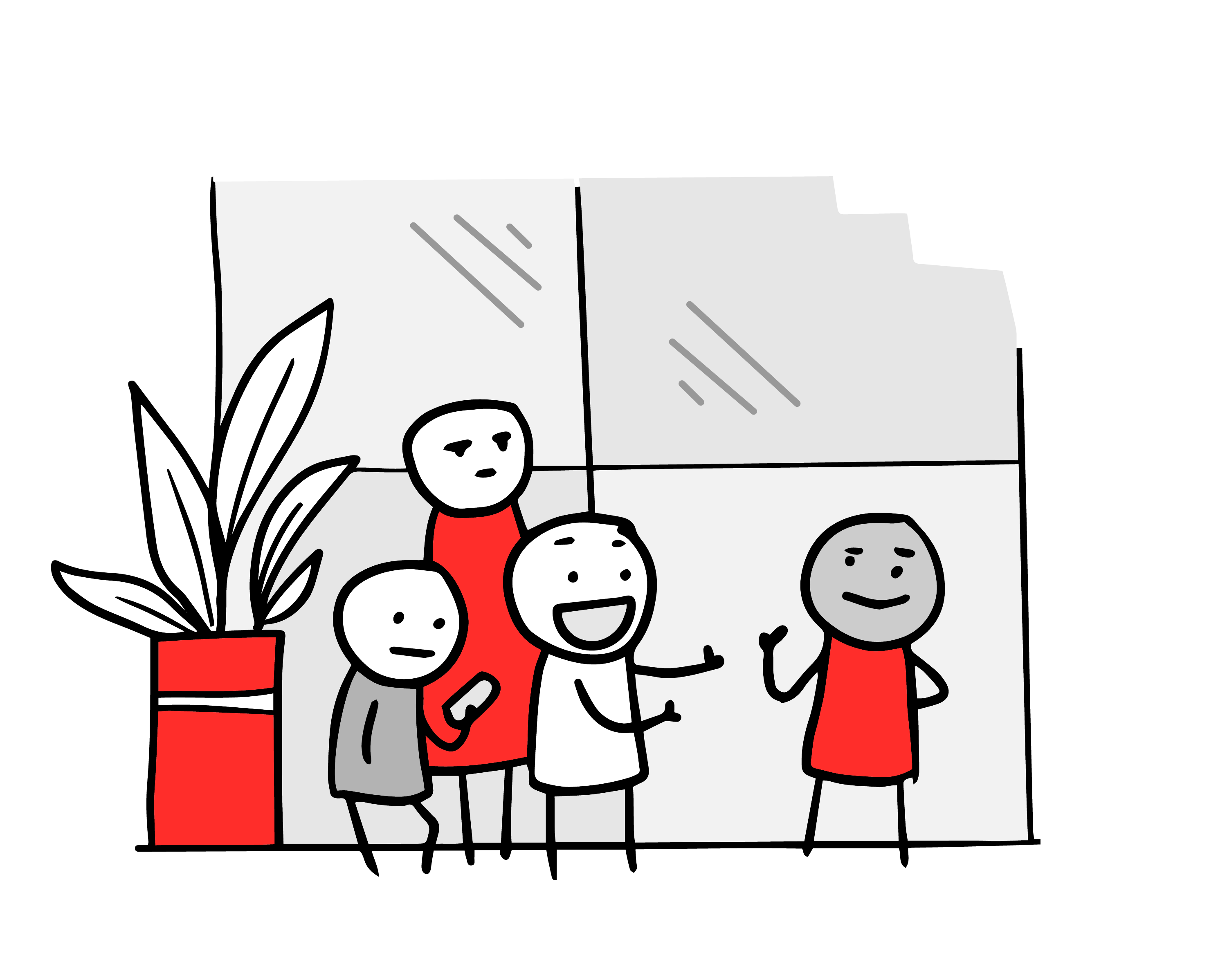 4) You meet lots of people

For me, this is the big one.

I’ve meaningfully worked with more people in the last two years than the prior ten. Not only are the sheer numbers I’ve worked with greater, but they are from more diverse backgrounds, jobs, teams, and specialities.

Remember, there is no wealth but life.

Almost 20 Years In, SREs Are Still Finding Their Place