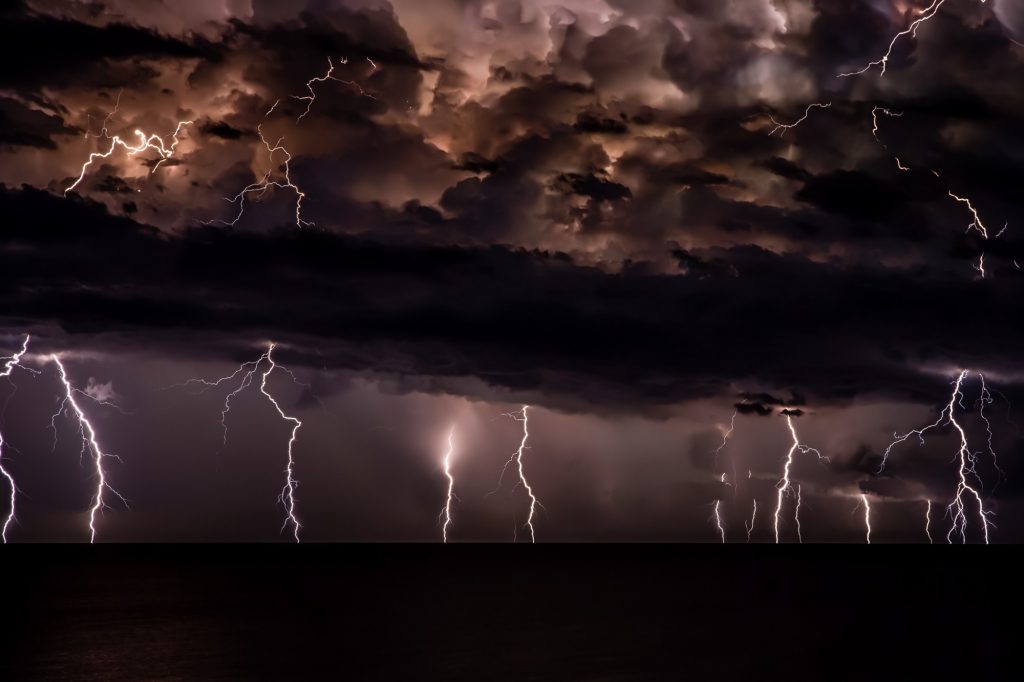 What's In It For Me? What's the Business Case for Cloud Native? 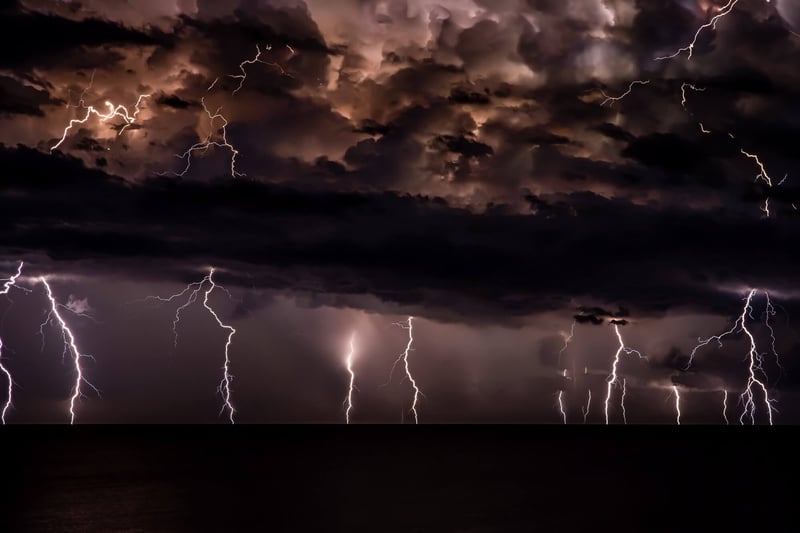 The very first step in building a Cloud Native business case is figuring out if going Cloud Native is even the right thing for your company to do!

Adopting Cloud Native technology - also known as optimizing your systems for a cloud environment - is not easy. It’s a huge, multi-year project that will profoundly affect every part of a business. Why on earth would any company go to the time, effort and trouble of a cloud transformation?

But what is that payoff and how do you know if it’s right for your business?

Who Shouldn’t Go to the Cloud?

Before starting down an expensive digital migration, companies and their staff need to ask a question. What is our business’s number one priority? Not what’s a “nice to have” or a “would be good” -- literally asking What is critical to our existence?

If your need for cloud transformation is even #2 on the leadership team’s agenda it simply won’t get enough executive commitment to succeed. Going Cloud Native is a fundamental organisational change. As a company, you have to mean it. If you don’t, it isn’t strategically the right next step for now.

Before we discuss the business priorities that can be tackled with the cloud, let’s talk about some that can’t - or shouldn’t.

Massive Cost Cutting is a Bad Reason for Cloud Adoption

Nearly a decade ago, faced with the fallout of the financial crash and a share price of one tenth its current value, the UK television broadcaster ITV had to cut costs across their whole business massively and quickly. That was their number one, existential priority. Although ITV are currently one of the most successful and innovative cloud users in the UK, they did not start their digital migration then. Quite the reverse.

Back then, ITV needed to rationalise and cut costs fast. They embraced tightly managed, waterfall methods and outsourced all their core infrastructure and systems development to a cheaper team in Asia. This delivered exactly what they required - massively reduced expenditure. It allowed them to survive.

Three years later, they were in a better position to take a very different approach to their new challenges and they embraced AWS. However, back in 2010 a cloud project would have been a catastrophic, mis-timed move. The cloud already existed, but It wouldn’t have solved their primary problem (cost cutting) and it would have been a disastrous distraction. It might well have killed them. Don’t fight a war on two fronts.

There are two key reasons why digital migrations are a bad way to deliver moderate cost savings.

Hiring developers may appear to be a company’s highest priority. Cool new technology might solve that problem by attracting enthusiasts. However, cloud adoption can be a bad way to tackle staff acquisition. There’s a lot of very funky Cloud Native tech out there that will meet the goal of entertaining your new developers without meeting any other goals whatsoever. If you need a bigger dev team, I suspect that your actual priority is building your product faster. That’s a different goal, which you should acknowledge and handle intentionally. The cloud definitely becomes an option in that case but you’d do it differently.

For example, when online fashion house ASOS wanted to develop their sites and apps more quickly they moved to Azure and adopted a microservices architecture. The move to Azure was intentionally to streamline ops (in fact their desire was to remove any need for ops), and adopting microservices was a deliberate plan to allow their dev teams to work in parallel and so hold one another up less. Both intentions were met.

The Cloud is cool. It can literally solve any problem that any company has. It’s what all forward thinking businesses are doing. It’s the solution to every problem, so you don’t need to spend any time working out what your particular problem is. Frankly, not being in the cloud is just embarrassing. 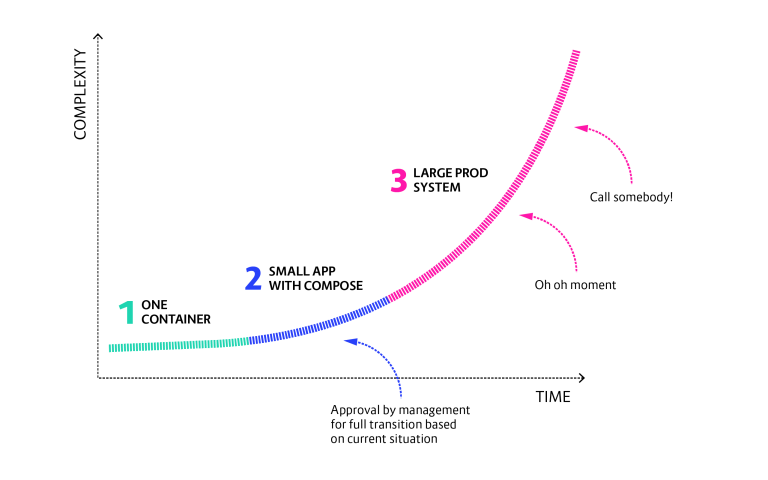 A cloud Pollyanna syndrome is not a good reason for a cloud transformation. Not because the cloud isn’t great (it is...eventually) but because it isn’t easy. Wide-eyed enthusiasm might get you started but it’s going to be very hard to maintain in the face of constant disappointments and setbacks. Unfortunately, those are par for the course in any project of this complexity. You need more than blind faith and optimism - this isn’t something easy like marriage. You need a business goal.

So now that we know who shouldn't go into the cloud, who should? To find out, you'll have to wait for part 2!

Photo by Josep Castells on Unsplash

What's In It For Me? What's the Business Case for Cloud Nati...