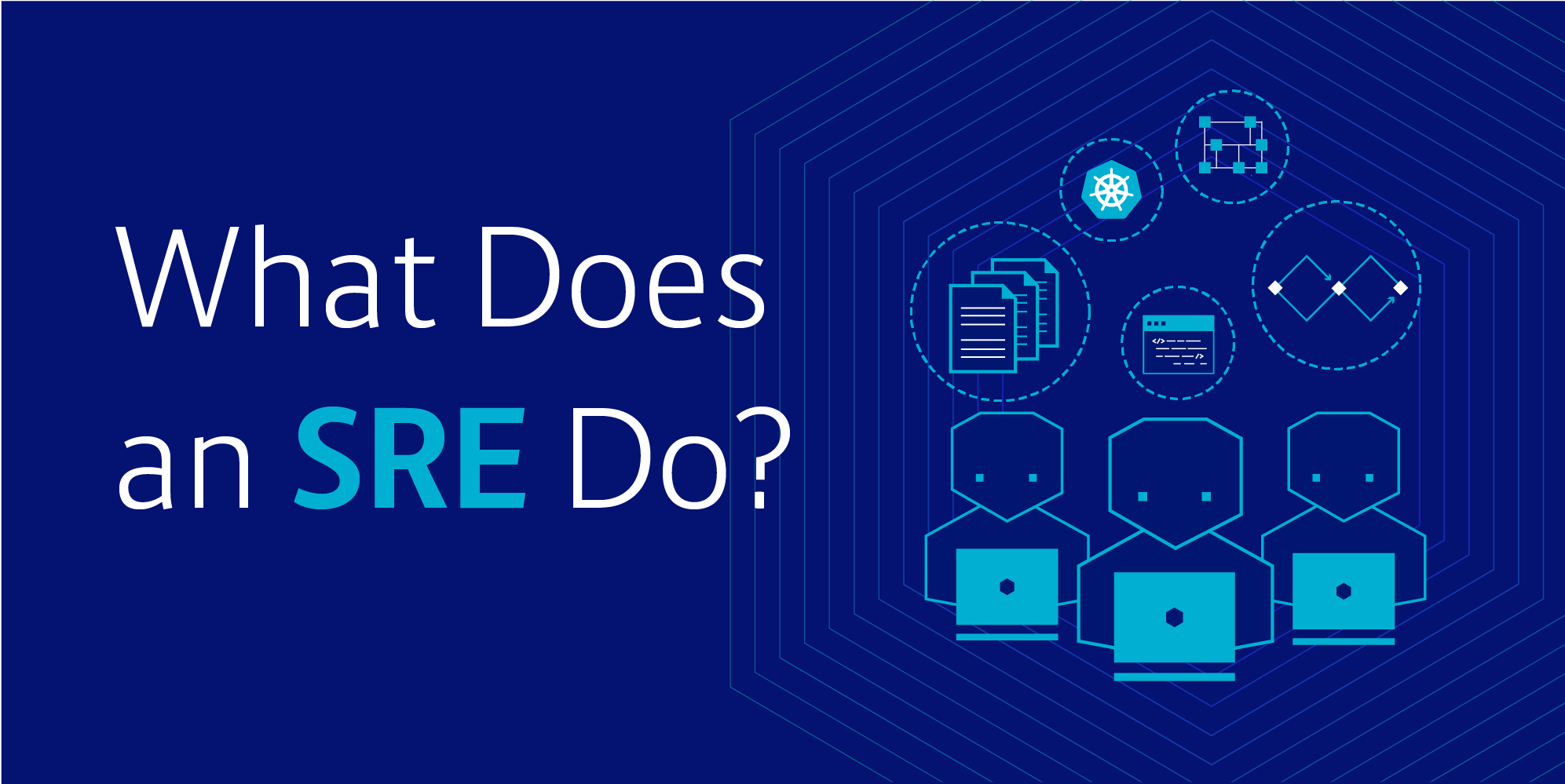 What Does an SRE Do?

Being a Site Reliability Engineer, or SRE, is a hot job—and an expensive one to keep on staff.

The operations engineers who keep companies’ platforms humming are near the very top of the IT salary ladder. They make a median yearly salary of $80,000 globally (among just U.S.-based SRE’s, it’s a median of $140,000 annually), according to the latest StackOverflow Developer Survey.

SRE’s are valued because they’re thin on the ground, always far outnumbered in the job market and within organisations by developers.

‘We’re pragmatists, we’re realists, and we’re also a scarce resource’, says Andrew Widdowson, now SRE Lead for Engineering Culture at Google, in this 2016 video. ‘And with that scarcity comes a lot of clarity around how to make a system better’.

Check out the video, which finds Widdowson interviewing four fellow Google SREs about how they became SREs, what they do day to day, and how they work with developers and other stakeholders within their organisation.

You can find all of our information about SRE and CRE in one place. Click here. 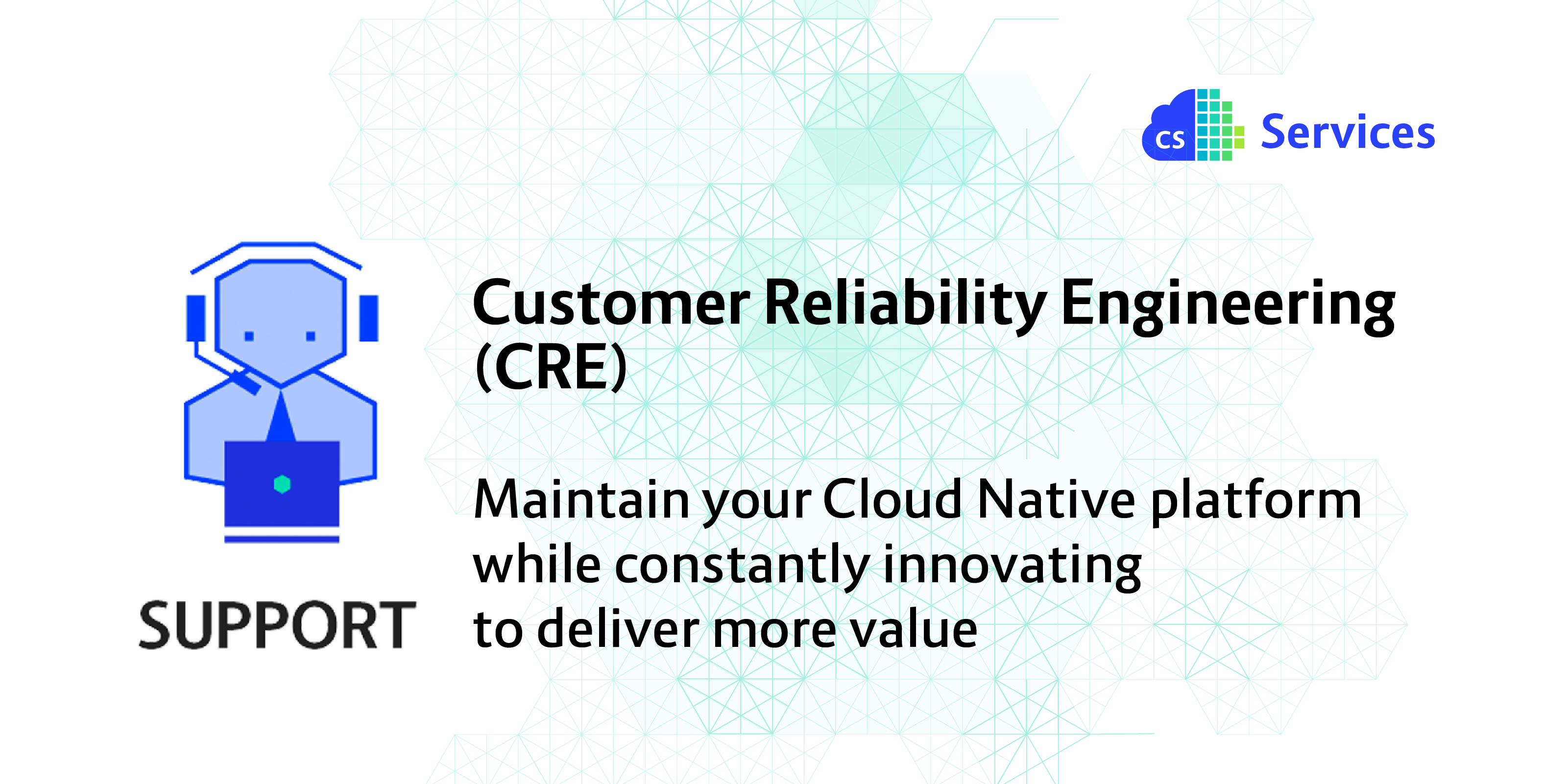 What Is CRE, and What Does It Have to Do With SRE?