Join us for a discussion about Internal Developer Platform with Adam Sandor & Humanitec - 11 March, 18:00 CET 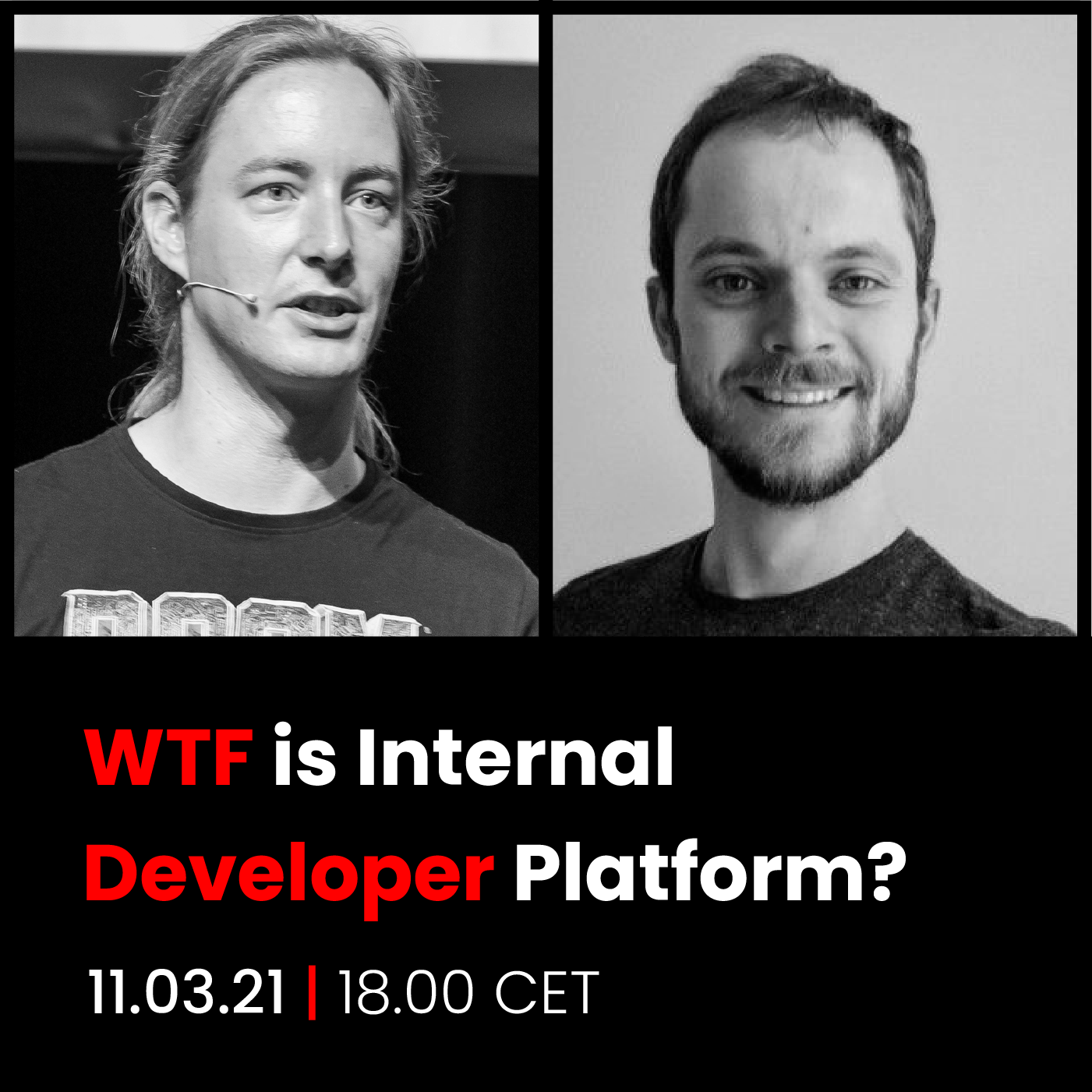 The Space Beyond - Our Culture

People who come to work at Container Solutions don’t necessarily come for the technologies we use, although they are cool, but rather because of our culture. So what is our culture?

When your strategy is based upon a market that is not yet fully developed, you are by definition gambling. You are gambling that your understanding of things is correct and that you have the skills and tenacity to prepare yourself for when the market is fully developed. At the same time, by operating in an unknown space, you are shaping the market as it is shapes you. Although this is exciting, it can be exhausting, terrifying, and often requires nerves of steel. Because of this, you have to bake compassion, forgiveness, playfulness and an often wicked sense of humour into what you do. The trick to excelling in times of change is to balance duty with a higher responsibility. At Container Solutions, we do that with the doughnut. (An American doughnut, with a hole in the middle.)

The Doughnut Principle
The philosopher and writer Charles Handy came up with the doughnut principle. Handy said that the doughnut was the way to find balance in the topsy-turvy moments of our lives. He said, ‘the heart of the doughnut, the core, contains all the things which have to be done in that job or role if you are not to fail’. 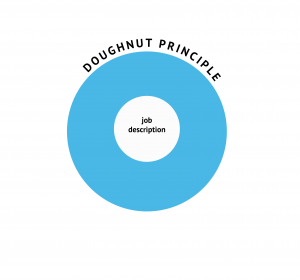 For a parent, these things would be setting boundaries, providing good food, shelter and safety. For a CEO, they’d include strategy, cashflow and group harmony. If you jump over to our career’s page, you can see that all jobs at Container Solutions have a core set of things that must be done. Theses include things like listening to customers, building solutions and sharing ideas.

But it’s not all duty. Handy goes onto say:

The core, however, is not the whole of the doughnut. If it were, life would be all chore as well as core. There is, thankfully, the space beyond. This space is our opportunity to make a difference, to go beyond the bounds of duty, to live up to our full potential. That remains our ultimate responsibility in life, a responsibility which is always larger than our duty, just as the doughnut is larger than its core.

It is in the space beyond that Frank invented minimesos. It is in this space that Adrian wrote his book and where Carlos went from being an engineer to being the CTO of a company he helped found. It is where Kaisa grew into becoming our Chief of Operations.

Getting it Wrong
Things go wrong in all walks of life when the doughnut's core is either too large or too small. At Container Solutions we have come to see agile methods, like Scrum, as software antipatterns. The to-do list (often known as a backlog) becomes a tyranny. Nobody can do anything unless someone (often called a product owner) says so. Since power corrupts, the role of ‘product owner’ becomes one of corruption, leaving dissatisfied engineers sometimes more disempowered than before they started with the method. 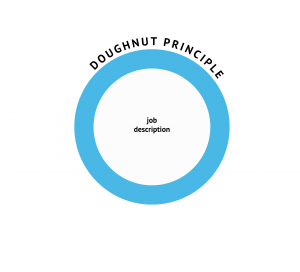 Handy says, ‘by overemphasising the duties and the rules of the core, organisations unintentionally breed mistrust’. This is why wherever you find doughnuts whose cores are too big you also find aggression, passive or otherwise. It is also why a certain type of organisation, one that already has violence and dominance built in, favour the list based agile methods so much; the method is another form of coercion and control, only this time dressed up as innovation. If we do not allow space, there will never be responsible behaviour. There will never be trust.

The other way to get it wrong is for a doughnut's core to be too small. 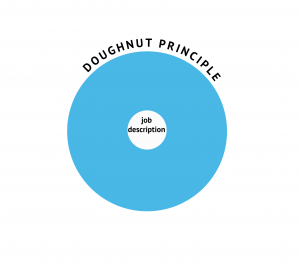 The large core steals autonomy. The small core restores it but it does so at the cost of alignment, making strategy impossible. We need focus, purpose, and although it’s popular to crave freedom, the truth is that we need structure. Freedom through structure is why we love games. It is why poets use rhyming schemes. It is why we have democracy.

Conclusion
Nearly everything we need in both our life and work can be captured as a doughnut. The doughnut reminds us gently about our duties as parents whilst at the same time reminding us of our greater responsibilities; we are great parents when we can both set boundaries and be spontaneous. The doughnut reminds us that we have both the right to a harmonious workplace as well as the responsibility to create it. The doughnut breeds respect in the space and accountability in the core. It’s the CEOs best friend.