What Is Strategy?
To settle on a definition of strategy, let’s travel back in time to ancient Greece.

In Homer’s Odyssey, after the battle of Troy, Odysseus set off, with his crew and the reasonably straightforward objective of getting back to his kingdom of Ithaca. Now, rather stupidly, at the beginning of the journey Odysseus managed to blind the Cyclops, Polyphemus. Polyphemus was the son of Poseidon. As revenge, Poseidon cursed Odysseus to be at sea for ten years. And thus began for Odysseus a series of adventures and escapades. Each escapade brought Odysseus one step closer to his family on Ithaca.

We can think of each of Odysseus’ escapades as sub-goals that, when combined, allowed him to reach his final goal of returning home. Let’s now look at one adventure in more detail.

The Sirens were enchantresses whose beautiful singing lured sailors to their deaths. Odysseus wanted to listen to their singing without getting himself or his crew killed. Odysseus came up with a pretty cunning plan to achieve this. Firstly, he got his crew to place melted wax in their ears so they would be deaf to the Siren’s call. Secondly, Odysseus instructed his crew to tie him to the mast. Under no circumstances, he told them, was he to be released. Once prepared, the crew sailed passed safely, Odysseus got to listen to the music, and they were able to continue their onward journey to Ithaca. Mission accomplished.

The Elements of Strategy
Through the story of Odysseus, we can begin to tease apart the seven key elements of strategy. They are:

Let’s take each one in turn.

Working Coalition
No strategy is ever formed or executed without a willing and able coalition. Coalitions can take many forms. Examples include the wartime coalition of Conservative and Labour MPs and the fictional X-Men. Working coalitions reveal the need we all have to find ‘practical collaborators’. Steve Jobs has his Wozniak. Attlee had his Churchill, and Churchill his Attlee. 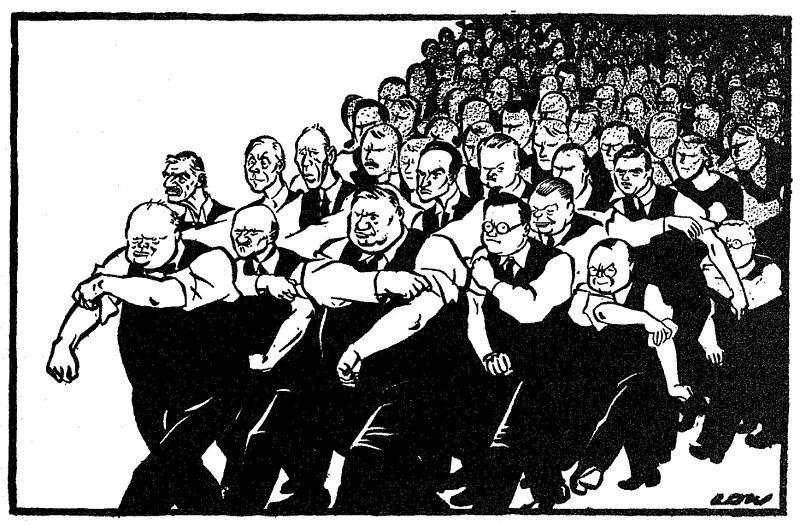 Image 2 - 'All Behind You, Winston'. The Conservative Winston Churchill with the socialists Clement Attlee, Ernest Bevin and Herbert Morrison. The socialists had a talent for mass organisation that perfectly complemented Churchill’s skills as a leader. Together, this working coalition came together to great effect. Attlee and Churchill remained friends until the former’s death in 1965.

The strategic leader, then, must know how to build coalitions, and for this they will need to know how to read intentions, convert opinions, manage perceptions and build trust.

Risk
Strategy always assumes there is a cognisant ‘opponent’, personified in the tale of Odysseus by the Sirens. ‘Opponents’ can be real people, other groups or something intangible like a tricky engineering problem. This ‘opponent’ represents risk because as soon as you start executing your strategy it reacts to what you’re doing. This is why Mike Tyson said ‘everyone has a plan 'till they get punched in the mouth’.

When you get into a boxing ring, your opponent will react to what you do. The fight proceeds in rounds. When you launch a new business - or introduce cloud native into your organisation - your ‘opponents’ will react. Risk is any situation that exposed us to danger. This is why a plan won’t help you but a strategy might. It also might not, which is why courage is also a key element of strategy.

Self-Supporting Actions
There is nothing intrinsically good or bad about putting wax in your ears, it’s just that it’s not a useful action if you are wrestling the Minotaur on Crete. There’s nothing intrinsically good or bad about a containerised workflow or the use of provisioning tools in operations, it’s just that some tools don’t play well together. I.e. some actions, although fine in their local settings, don’t support each other in a global setting. Strategy involves the design of self-supporting actions. When Odysseus instructed his crew to put wax in their ears and to tie him to the mast, he was designing self-supporting actions.

Continuous Process
It’s important to note that Odysseus’ entanglement with the Sirens was one of many on his journey back to Ithaca. Another, less successful encounter, was with the sorceress Circe. She managed to turn half of Odysseus’ crew into pigs as well as keep him distracted with food and sex for a full year. He did, eventually, manage to turn Circe from a foe into an ally who eventually helped him on his way.

Strategy is a continuous process of achieving small goals in the pursuit of one, ultimate goal. Every now and again, like in the case of Circe, you get knocked off course.

Vision and Willpower
Once we understand that strategy is a continuous process, we can now start to see it for what it really is: a continuous process of maturation. When Odysseus sets off with his crew from Troy to Ithaca, there can be no doubt about his cunning or strength; he is a veteran of the Trojan war. What does become clear, however, is his inability to see the nature of the dangers ahead of him. I.e. his immaturity is laid bare. He lacks the vision and the willpower to avoid or resist the perils ahead of him. It is only after stumbling from one disaster to another that he and his crew finally develop the vision and self-control that they need to succeed.

Conclusion
In summary, then, we can think of strategy as a continuous process of overcoming obstacles to achieve subgoals. These sub-goals cumulate to help us achieve our ultimate goal. As the process unfolds, people and organisations mature. They thus develop their vision, willpower and self-control.

Now we've gotten all of that out the way, we can turn our attention back to cloud native and begin to answer the question, what is cloud native strategy? This will be the focus of our next blog.

What is a Cloud Native Strategy?