This is a guest post by Amir Jerbi  who is the CEO and Co-Founder of Scalock, a container security startup located in Tel-Aviv.
Prior to funding Scalock, Amir worked as a staff engineer at CA Technologies, where he designed and developed the Access Control product line, a solution for controlling privileged access to UNIX and Windows systems.

Throughout the last months I’ve seen many discussions about Docker security, trying to “attack” the problem from different angles:

Some take the discussion into the infrastructure level, talking about container isolation achieved by Linux kernel mechanisms (namespaces, capabilities, cgroups) and comparing it to virtual machine isolation.

Others focus on operational aspects, where there is a discussion on how secure the Docker Hub images are, and what the tactics should be for logging and patching.

In this post I would like to discuss a different angle which I feel is not discussed enough – the Docker Administration interfaces and how secured they are. 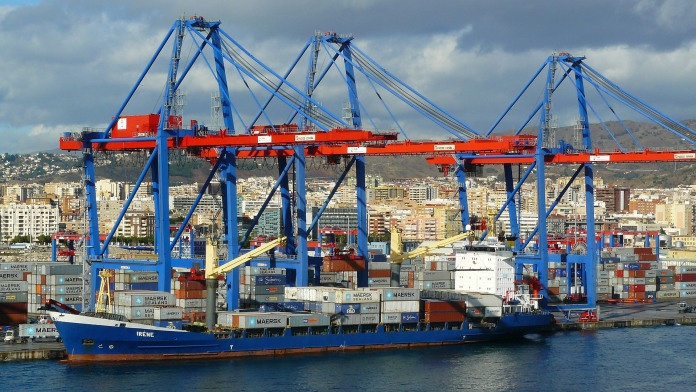 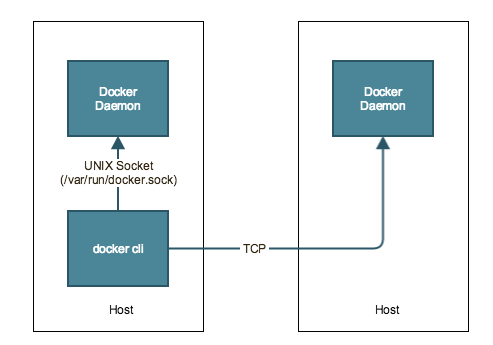 As you can imagine, users with access to the docker command line are quite powerful – they can start every container, stop, import, export and so on. For this reason access to the docker command line is restricted to ‘root’ and to members of ‘docker’ group (a group that is created as part of Docker installation). This restriction is achieved by a simple UNIX file permissions on the /var/run/docker.sock UNIX socket file (access allowed to ‘root’ and ‘docker’ group).

Docker supplies a ‘all or nothing’ approach, where you either get admin access to Docker or no access. It does not supply admin segregation controls, where different users can be granted with different admin rights to different containers.

The following diagram describes ‘alice’ and ‘bob’, two UNIX users, member of ‘docker’ group. These users have full administrative access to all Docker commands, allowing them to manage all the images and containers, regardless of their origin and owner. 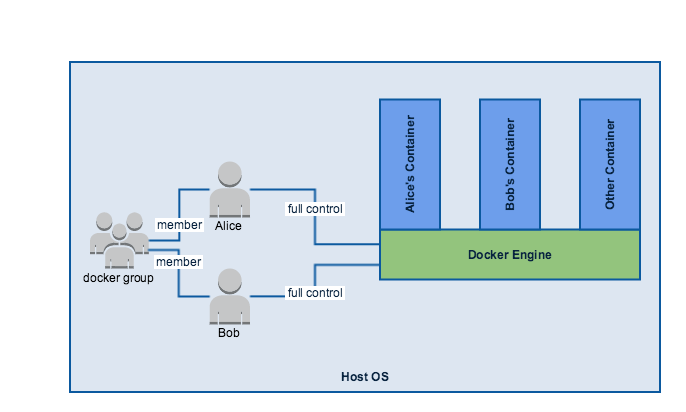 So we understand that ‘docker’ group members can fully manage Docker environment. But what about the Docker host? Does these users get extra privileges on the host itself? Well, the answer is yes. These users can easily surrogate into the real ‘root’ account on the host! This privilege elevation is possible by leveraging the following Docker properties:

The following example demonstrate how user ‘alice’, a member of group ‘docker’, can obtain elevated privileges on the host by running a container that creates a root.
setuid program on the host:

As you can see, Alice copies a shell program into her home directory and runs a container that adds ‘setuid’ flag on Alice’s copied shell. This is possible as container is running under ‘root’ and access to this file was supplied to container through volume mount.
Alice can then run her new setuid shell program to become ‘root’.

Up until now we’ve discussed users: how alice and bob, non root users, can become root on the host if they are granted with membership to docker group. The question is whether a similar elevation of privileges can be done by a regular container? Can a container, which you’ve downloaded from the Docker Hub, get full ‘root’ access on your host?

Well, yes! And I am not talking about super-privileged containers (containers that run with –privileged parameter). I am talking about a regular container. Well, almost regular. The only caveat is that this container needs access to Docker UNIX socket (/var/run/docker.sock). This is possible by running the container with one of the following volume mount options:

Since this container is running as ‘root’ and it has access to Docker socket, it can use Docker CLI (which can be installed on the container) to spawn additional containers on the host. What’s more interesting is that this innocent container can launch super-privileged containers (with –privileged parameter), which will allow it to obtain root access to the host…

For demonstration purposes I’ve created a public image ‘jerbi/docker_cli’ on the Docker Hub.
If you download and run this image while providing it with a Docker socket, it will create a user ‘hacked’ on your system.
It does that by accessing your Docker socket and running a super-privileged container. This privileged container then uses ‘nsenter’ to get out of Linux namespace jail and run a command on your host (as root).

To try out the ‘jerbi/docker_cli’ container, run the following command:

The sources of this demo are also available on GitHub: https://github.com/jerbia/container_hack.

Applying proper administration controls on your Docker environment ensures that admin users and containers can only access resources needed for their operation. Docker does not come with built-in administrative controls therefore I suggest taking the following actions to mitigate the risk: