The regular Docker Amsterdam meetup was held on Thursday 26th January at the offices of Schuberg Phillis. There were talks on "Docker and Provenance" by our own Chief Scientist Adrian Mouat, Mike Wessling from Bitbrains on "Falling off the shoulders of giants" and Michael Boelen from CISOfy on "Docker Security". All the talks were well received and spurred a great night of discussion, aided by the hospitality of Schuberg Phillis. 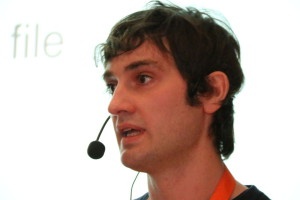 Slides from Adrian Mouat's talk "Docker and Provenance: Who are you and where the hell did you come from?" can be downloaded as a pdf, or you can run the presentation from a docker container using the following command:

Open a browser at http://localhost:8000 (or the IP of the VM if using boot2docker) to view the presentation. 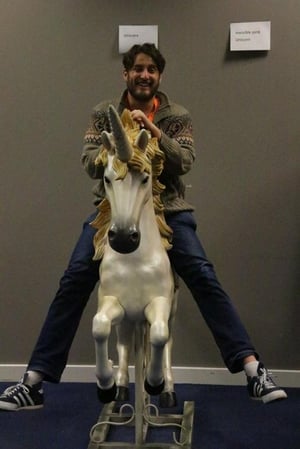 In his talk, Adrian questioned whether we could really trust the integrity of images from the Docker Hub in its current implementation and suggested using secure download sites and docker load as an alternative. He also showed how to maintain provenance when downloading 3rd party software using examples from the official images. He then showed some examples of how not to do it, again from the official images, before concluding with a look at what the future holds for Docker and Provenance.

Creativity and the Business