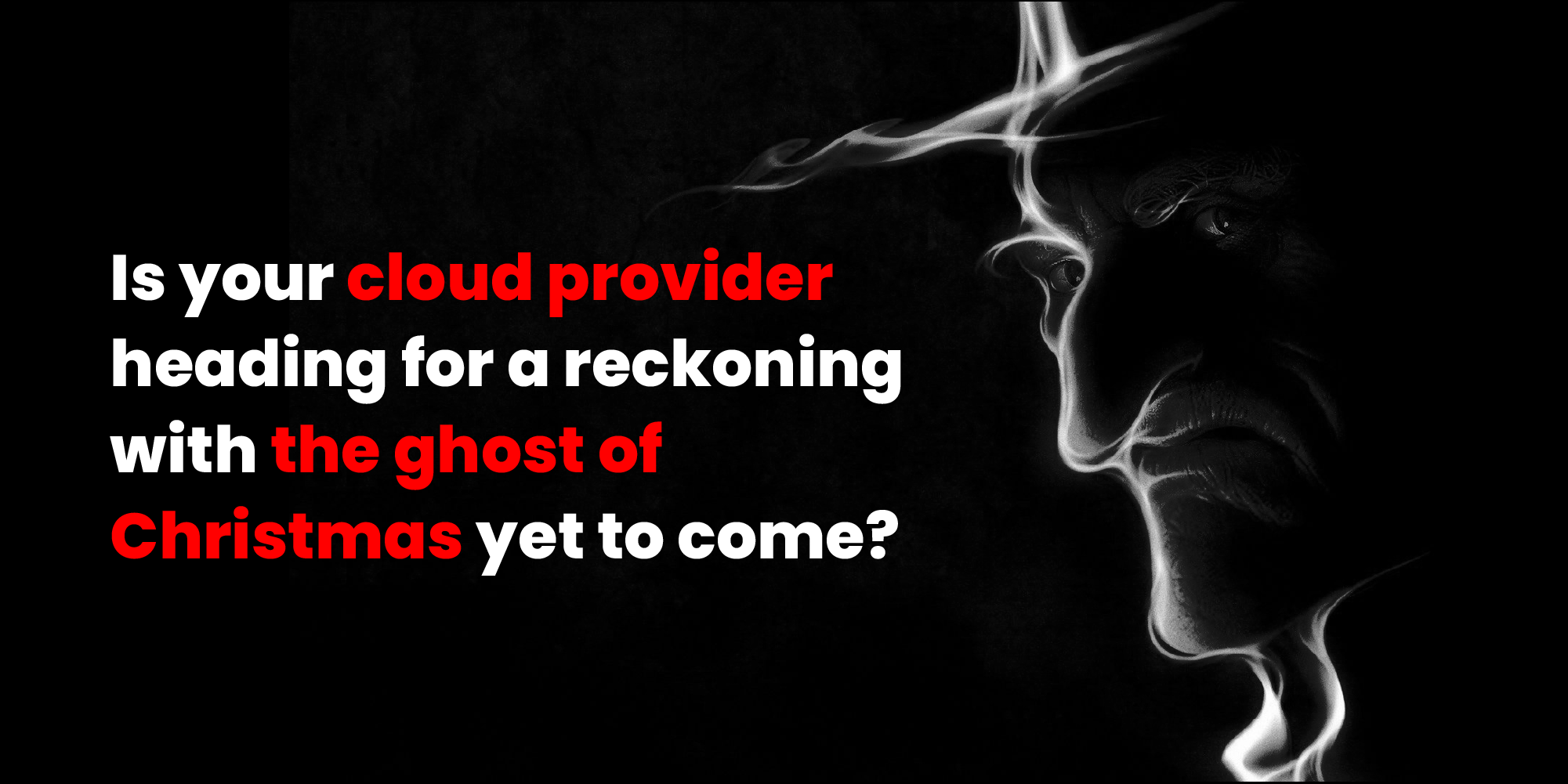 The (Cloud) Hosts of Christmas Future

'If they would rather die', said Scrooge, ‘'they had better do it, and decrease the surplus population’.

'What if policymakers ignore the problem for a few more years, then panic and try to do a couple of decades’ worth of decarbonization in a few months?'

In September, petroleum giant BP described its own reckoning with the Ghost of Christmas Yet to Come. In the warmer winters of the future, it foresaw a potentially lonely death for fossil-fuel dependent businesses at the hands of a changed society and draconian new laws.

Like a corporate Ebenezer Scrooge, is BP experiencing guilt for a lifetime of greed? Or, to paraphrase the writer Muriel Spark, merely the uneasy feeling of having previously acted against their own interests?

Most of us don’t work for oil companies that suddenly need to make a moral 180. However, BP is not the only business reliant on oil. We all might yet have a reckoning to deal with.

It’s Not a Cloud of Raindrops

The Cloud. It’s made of power-hungry machines. Where do they get that power from?

In 2020, the big three Cloud providers—AWS, Google, and Microsoft —all made pledges to be Carbon Zero across their data centres by at least 2030. What does that mean for each of them,  and will it be enough?

Since 2007, Google has been Carbon Neutral. That means it offsets all the carbon-generated energy powering its operations. It does that by buying credits, which are sold by third parties and often correspond to tree planting or building new green-energy sources.

Carbon Neutral is good but, unfortunately, climate-wise it’s too late for it to be enough. It’s just step one.

Since 2017, Google has time-matched its energy consumption with renewable generation. That’s better. It means someone is generating enough renewable electricity to power your machines exactly when you need it. However, it also suggests you’re getting your juice from an electricity grid, which is probably additionally fed by fossil fuels. Because of how grids work, that means some of that oil, coal, or gas will inevitably be powering you.

Unfortunately, time-matched consumption is still not enough, but it’s a good step two. It demonstrates you can flex enough of your work so it happens at times when the sun is shining or the wind is blowing.

Using its next-generation compute platform, Google is shifting latency-insensitive workloads to times when renewable power is available. It can intelligently schedule tasks by identifying which are intensive, but not necessarily urgent. For example, YouTube video transcoding doesn’t have to happen immediately. It can wait until electricity is next available. Google has championed such orchestrators for years as a way to improve data centre efficiency and one of its earlier versions was the inspiration for Kubernetes. 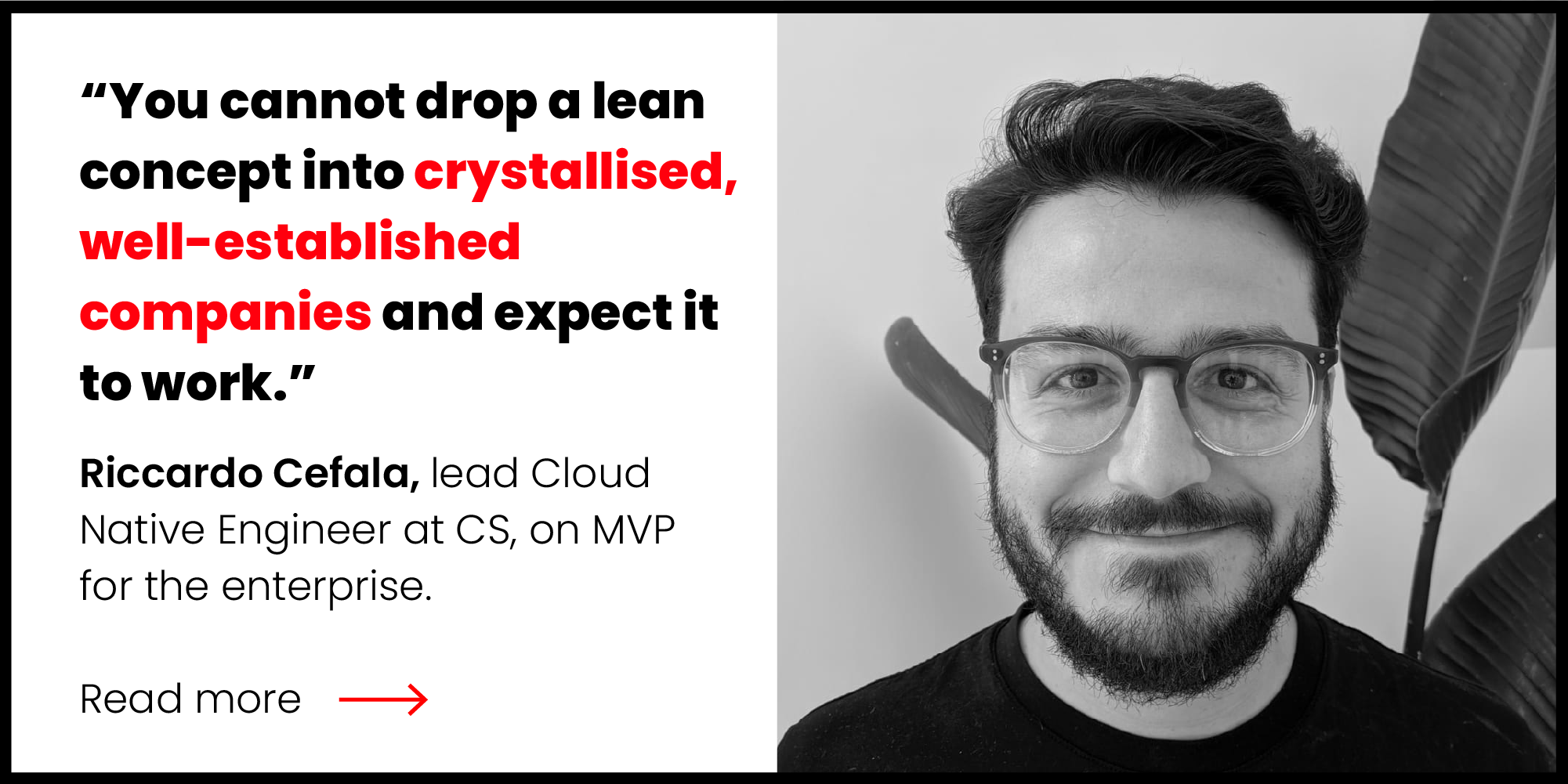 By 2030, Google plans to power all its data centres directly from renewable power. From then on, no carbon at all will be emitted when anyone hosts on GCP or uses any of Google’s services like Search, Gmail, or YouTube. To do this, Google plans to use blended Power Purchase Agreements in wind, solar, batteries, and others. It will also work with utility companies on Machine Learning-enabled optimisation and prediction, which should make its green suppliers better at supplying. That’s all good.

Google also intends to be an early adopter of new technologies such as advanced nuclear (aka small modular reactors with emerging fuels and coolants) and enhanced geothermal. That will hopefully boost those new industries.

All of this is cool. Google is currently the most advanced major company in the world on this stuff. Do I think the company will achieve its 2030 goals? No. A pint of beer says it will get there earlier. Not least because its competitors are already challenging Google on that date.

Of the big three Cloud providers, Google is at the top of the class. However although Google has done an amazing job internally, up until recently it has not been good at talking about it and sharing its techniques with the rest of the world. It is getting better at that too. It needs to keep it up!

Since 2014, Microsoft has also been Carbon Neutral by using credits.

By 2025, Microsoft is promising that, 'We will shift to 100% suppoly of renewable energy for the carbon-emitting electricity consumed by all our data centers, buildings and campuses'.

That sounds like Carbon Zero to me, at least for the company’s electricity consumption. It may be using nuclear power, but I have no problem with that—it’s Carbon Zero.

However, I infer from its statement it doesn’t yet have a solution for all parts of Microsoft. I’d guess construction of new buildings is one of those areas without a clear story. Steel and concrete manufacture are still notoriously hard to make carbon-free. Another might be food. Again, agriculture is more difficult to convert to Carbon Zero than electricity. Even the famously eco-friendly Danes are not happy to give up cheeseburgers in their canteens quite yet.

Will Microsoft beat Google? I’ll be interested in the result of that race. Not least because it’s a tough ask and therefore a useful proxy for how competent each business is.

In addition, Microsoft has created a $1 billion climate innovation fund for investing in new tech and is directing investment towards minority and deprived communities.

Again, do I think Microsoft will make it? Yes I do. And I like the fact the company is making a song and dance about sustainability to its suppliers and customers, so hopefully they’ll be chivvied along too. Microsoft is doing a decent job. Keep it up.

Unlike Google and Microsoft, Amazon is not Carbon Neutral yet, although it does buy offsets for power used in four public regions (E.U. Dublin, E.U. Frankfurt, U.S. Oregon, and Canada). It has a lot of ground to make up.

Amazon, 'intends to run on 100% renewable energy by 2025'. That’s five years earlier than the company originally planned and fast work if it can pull it off. Amazon aims to achieve it with new renewable projects. There are 91 of them so far, including 31 utility-scale wind and solar projects and 60 solar rooftops on fulfillment centers and sort centers. Amazon is coming from behind, but moving fast. 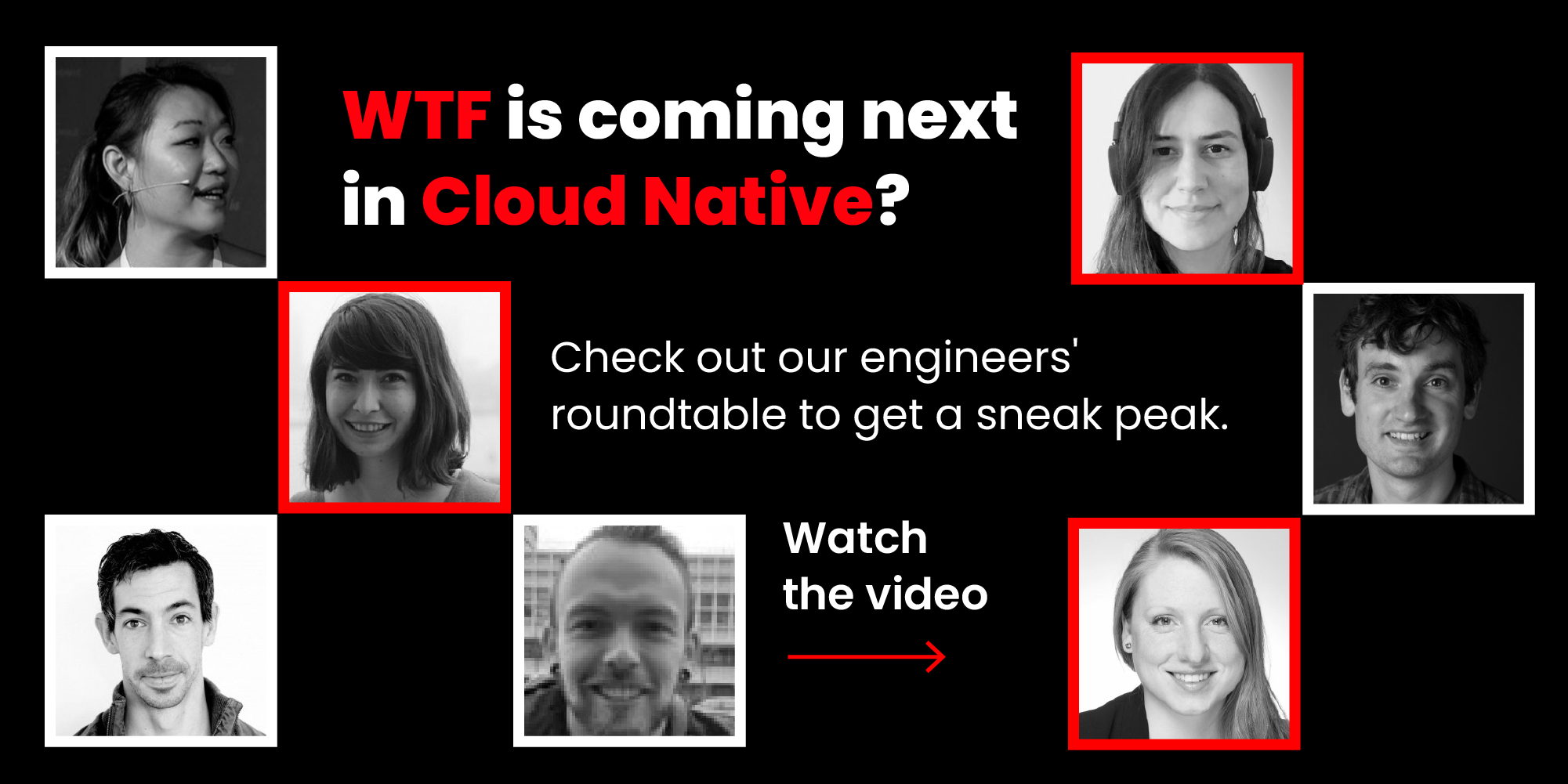 Not to be outdone, the company also has a Climate Pledge Fund, worth $2 billion. It’s a move to trump Microsoft, which I hugely applaud, and for some reason makes me think of Dr. Evil from the Austin Powers films.

Could Amazon be the hare that wakes up and beats the tortoise(s), eliminating a decade’s worth of climate debt? The irony is, it’s much easier to do that now than it was ten years ago. Not least because of the efforts of Amazon’s competitors.

The Hosts of Christmas Past

There is an interesting question to be posed about oil giants like BP and companies like Amazon, which have at best ignored the climate crisis and at worst actively campaigned to block change that would have helped mitigate the problem. Should they be forgiven for an astonishingly selfish past merely because they’ve had an epiphany that their old behaviour will prove bad for them in future?

Despite their green words, a 2020 Greenpeace report pointed out that Microsoft, Google and Amazon were still actively pitching themselves as part of the fossil fuel industry. In response, Google swore to stop producing A.I. solutions for oil and gas extraction. What about the other two?

I’m a pragmatic vigilante. I might not like it, but life is not a science-fiction novel. The baddies won’t get knocked into a crevasse. In reality, the best outcome is more like the end of A Christmas Carol. Badly behaved companies need to wake up and fix what they broke. If that means they get happier and into a better position in the process, so be it. My suspicion is converting these past villains into goodies is vital to a sustainable future.

However, they should only be forgiven and trusted if they mean it and genuinely feel remorse. Given Microsoft’s and Amazon’s current position in the oil industry, do they? Let’s hope they have genuinely had a Scrooge-like transformation.

'I will honour Christmas in my heart, and try to keep it all the year. I will live in the Past, the Present, and the Future'.

MVP: You're Doing It Wrong