In Kubernetes there are a few different ways to release an application, it is necessary to choose the right strategy to make your infrastructure reliable during an application update.

Choosing the right deployment procedure depends on the needs, we listed below some of the possible strategies to adopt:

You can experiment with each of these strategies using Minikube, the manifests and steps to follow are explained in this repository: https://github.com/ContainerSolutions/k8s-deployment-strategies

Let’s take a look at each strategy and see what type of application would fit best for it. 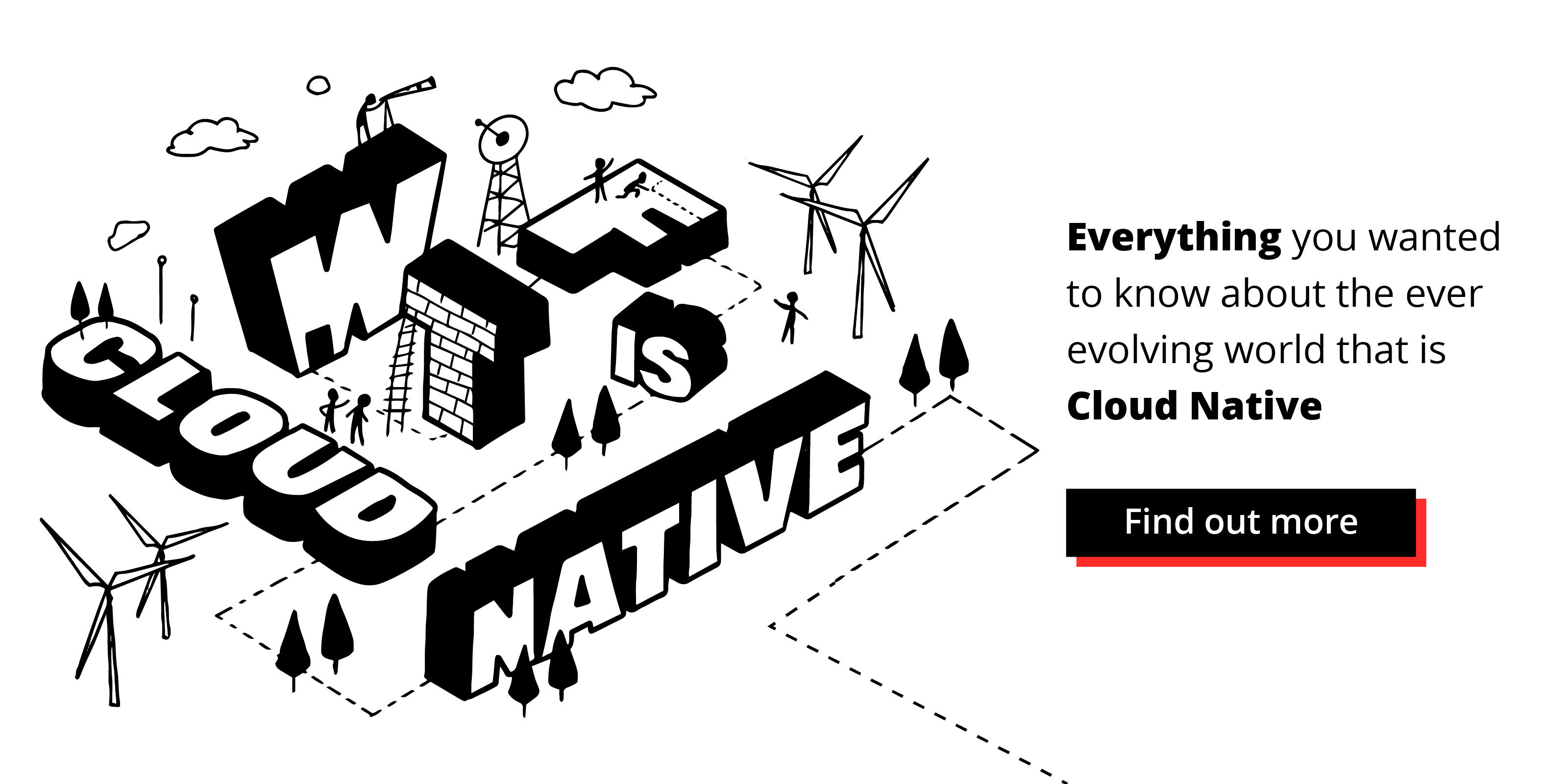 A deployment defined with a strategy of type Recreate will terminate all the running instances then recreate them with the newer version.

A full example and steps to deploy can be found at https://github.com/ContainerSolutions/k8s-deployment-strategies/tree/master/recreate 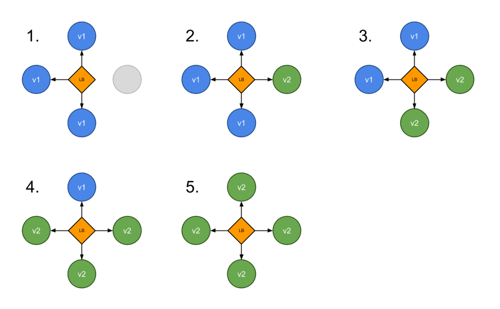 A full example and steps to deploy can be found at https://github.com/ContainerSolutions/k8s-deployment-strategies/tree/master/ramped

When setup together with horizontal pod autoscaling it can be handy to use a percentage based value instead of a number for maxSurge and maxUnavailable.

If you trigger a deployment while an existing rollout is in progress, the deployment will pause the rollout and proceed to a new release by overriding the rollout.

A blue/green deployment differs from a ramped deployment because the "green" version of the application is deployed alongside the "blue" version. After testing that the new version meets the requirements, we update the Kubernetes Service object that plays the role of load balancer to send traffic to the new version by replacing the version label in the selector field. 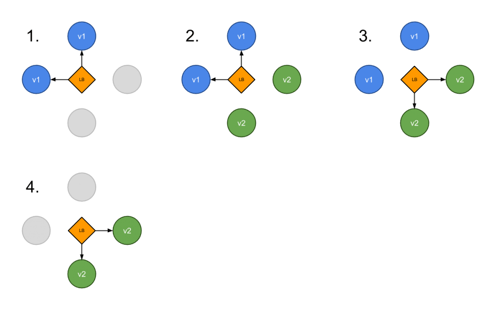 A full example and steps to deploy can be found at https://github.com/ContainerSolutions/k8s-deployment-strategies/tree/master/blue-green

Canary - let the consumer do the testing

Using this ReplicaSet technique requires spinning-up as many pods as necessary to get the right percentage of traffic. That said, if you want to send 1% of traffic to version B, you need to have one pod running with version B and 99 pods running with version A. This can be pretty inconvenient to manage so if you are looking for a better managed traffic distribution, look at load balancers such as HAProxy or service meshes like Linkerd, which provide greater controls over traffic.

Truncated deployment manifest version B, note that we only start one replica of the application:

A full example and steps to deploy can be found at https://github.com/ContainerSolutions/k8s-deployment-strategies/tree/master/canary

The procedure used above is Kubernetes native, we adjust the number of replicas managed by a ReplicaSet to distribute the traffic amongst the versions.

If you are not confident about the impact that the release of a new feature might have on the stability of the platform, a canary release strategy is suggested.

A/B testing is really a technique for making business decisions based on statistics, rather than a deployment strategy. However, it is related and can be implemented using a canary deployment so we will briefly discuss it here.

In addition to distributing traffic amongst versions based on weight, you can precisely target a given pool of users based on a few parameters (cookie, user agent, etc.). This technique is widely used to test conversion of a given feature and only rollout the version that converts the most.

Istio, like other service meshes, provides a finer-grained way to subdivide service instances with dynamic request routing based on weights and/or HTTP headers.

Below is an example of rules setup using Istio, as Istio is still in heavy development the following example rule may change in the future:

A full example and steps to deploy can be found at https://github.com/ContainerSolutions/k8s-deployment-strategies/tree/master/ab-testing

Other tools like Linkerd, Traefik, NGINX, HAProxy, also allow you to do this.

There are different ways to deploy an application, when releasing to development/staging environments, a recreate or ramped deployment is usually a good choice. When it comes to production, a ramped or blue/green deployment is usually a good fit, but proper testing of the new platform is necessary. If you are not confident with the stability of the platform and what could be the impact of releasing a new software version, then a canary release should be the way to go. By doing so, you let the consumer test the application and its integration to the platform. Last but not least, if your business requires testing of a new feature amongst a specific pool of users, for example all users accessing the application using a mobile phone are sent to version A, all users accessing via desktop go to version B. Then you may want to use the A/B testing technique which, by using a Kubernetes service mesh or a custom server configuration lets you target where a user should be routed depending on some parameters.

I hope this was useful, if you have any questions/feedback feel free to comment below.