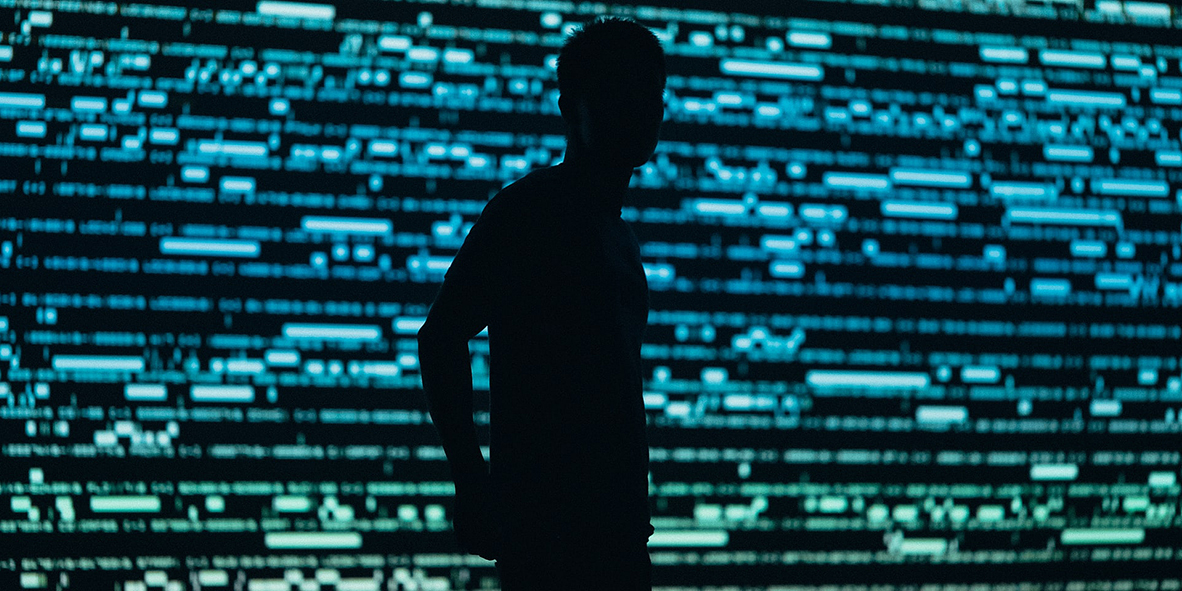 I Don't Deserve This: Imposter Syndrome in Tech

Our post-Covid, recession-prone world will require the best of our generation to tackle the issues that impact unfairly on the lives of individuals in every country. As more work and business practices get reshaped by technology, people in the tech industry will be at the forefront of that movement. But are they going to be able to perform as we need them to?

There are two globally-accepted manuals that list the syndromes of mental health impairment: the American Psychiatric Association's and the World Health Organisation's. Both cover well over 250 professionally identified disorders, ranging from attention deficit to nightmares, and yet neither mentions something that recent studies have shown to be holding back more than half of all workers in key tech companies such as Apple and Google: imposter syndrome.

Most people experience some sort of self-doubt when faced with new challenges. But someone with imposter syndrome has an all-encompassing fear of being found out to not have what it takes. Even if they experience outward signs of success—getting into a selective graduate program, say, or passing test after test—they have trouble believing that they're worthy. Instead, they may attribute their success to good luck.

People in the tech industry may be especially prone to feeling like imposters. Many people who work as developers are self-taught, in whole or in part. Continually learning new things—which usually involves a period of feeling that you are in over your head—is an essential part of tech work.

A survey of more than 10,000 users of the workplace social network Blind, which includes employees of tech giants like Apple, Microsoft, Amazon, and Google found that 58% of survey participants said that they experience imposter syndrome.

Fear of Being 'Unmasked'

In the 1970s, psychologists Suzanne Imes and Pauline Rose Clance first identified a tendency amongst high achievers to be uncomfortable with their success. They showed how a remarkable number of them often attributed their accomplishments to luck rather than ability, and had a constant fear that they would at some point be unmasked as a fraud.

So what makes someone who is clearly capable and resourceful in their work feel that they are so unworthy? Much of the research that has been undertaken suggests that specific family structures can often lie at the heart of this undermining lack of confidence. The parent who demands achievement while withholding praise and warmth; the family which takes it for granted that the individual will never succeed, or downplays any success. These are habitual wounds that never heal on their own.

People who enter adulthood with this inherent feeling of being a failure are often what psychologists would call ‘neurotic’. They experience negative emotions such as fear, sadness, embarrassment, anger, and guilt, and they struggle to cope with those feelings. At the same time, they tend to be lacking in conscientiousness, finding it more difficult to accept responsibility, be organised, work towards goals, and adhere to norms and rules.

This combination of neuroticism and lack of conscientiousness has been found to be the core attribute of the person who feels themselves to be an imposter at work. Feelings of anxiety and difficulties with self-discipline bleed easily into a more general sense of lack of competence.

While there is plenty of evidence showing how this imposter syndrome can morph into depression, there has been much less investigation into how this can hold back someone's career. What work has been done in this area seems to point to three areas where an individual's career can be held back.

The first is a fear of failure. People with imposter syndrome know that they could  fail in their work; in order to cope with that, they avoid effort, in the hope of keeping potential failure from hurting their self-esteem. The end result is that they don't perform to their full ability because they have already decided that they will fail.

The second debilitating outcome of imposter syndrome is perfectionism, a habit that pushes the individual to set excessively high, unrealistic goals and then experience self-defeating thoughts and behaviours when they can’t reach those goals. They are driven by the belief that they are currently not good enough, but that they could do better if only they worked harder. 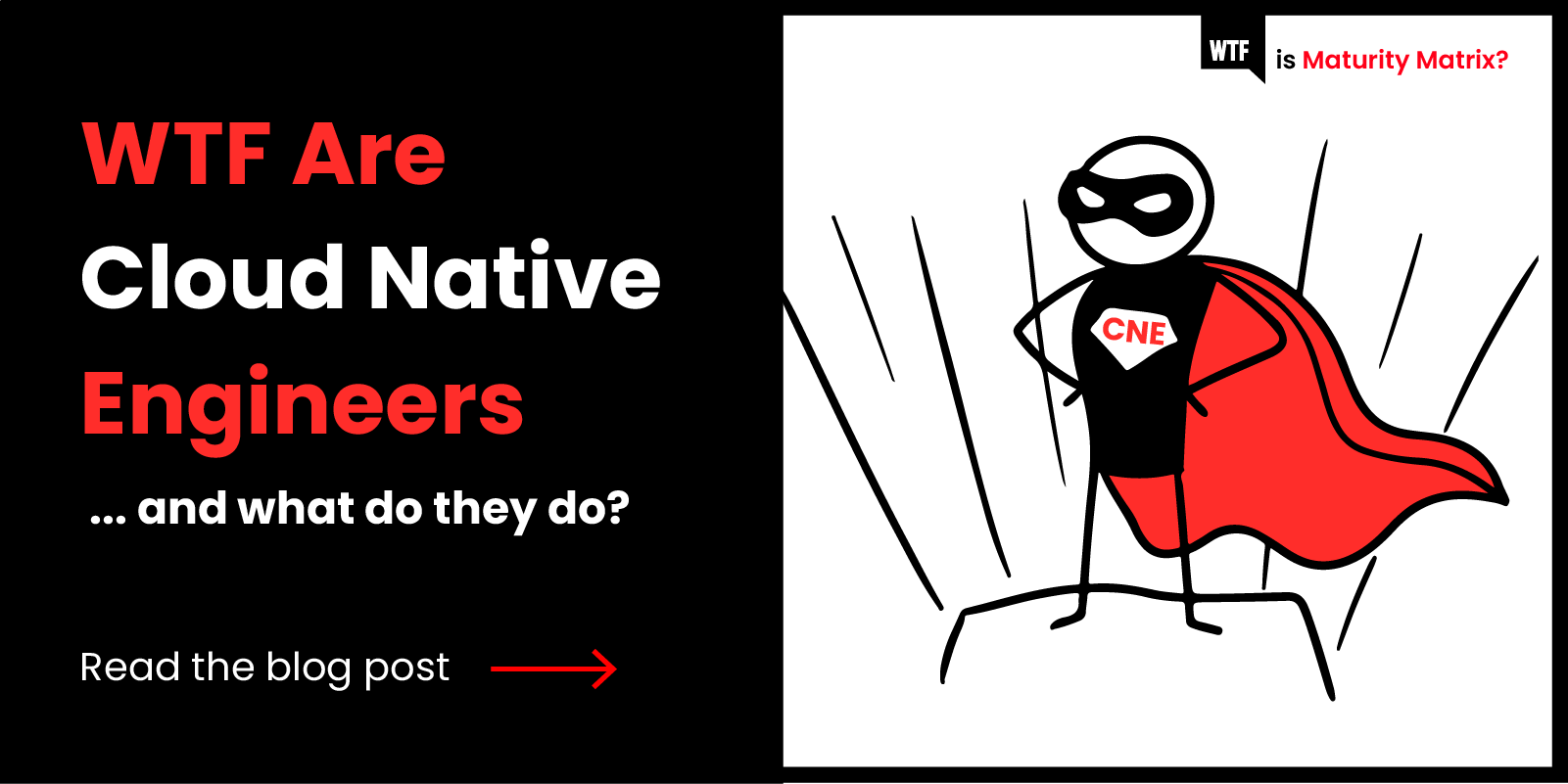 For this reason, perfectionism often turns the individual into a workaholic. Fearing discovery of their ‘fraudulence’, they burden themselves with too much work to compensate for their lack of self-esteem and identity. Work/life balance is a meaningless concept to them.

These tendencies then begin to work on each other. The person who feels like they are an imposter begins to adopt work tactics which will, in their eyes, reduce the possibility of failure and reduce the chance of being ‘found out’. As their work performance suffers, their self-esteem continues to drop. It's a familiar downward cycle of reinforced behaviour patterns, which leads an otherwise capable and talented person to shy away from career planning and career striving.

Achievements in Black and White

If so many intelligent and capable people are under-performing in key industries such as technology, it's obvious that the economy and society as a whole is losing out. We need these people to help build a better world. But instead of maximising their talent and abilities, these people often have a tendency to stay in their current job longer than they should, as a way of avoiding further challenges, resulting in an unwillingness to take new opportunities on board. So how best to tackle these debilitating characteristics?

It would help if the condition of feeling like an imposter was more widely accepted as a mental health condition, hence the reference at the start of the article to the gap in current world mental-health guidelines. Classically, people suffering from mental-health issues need careful professional support to enable them to overcome their condition, and imposter syndrome is no different to any other illness in this respect. Hopefully in the not-too-distant future, we will see advances in the way that society addresses the problem.

But there are also things that the individual can do, and most of these potential solutions or improvements are based around the idea of recording and reflecting. If you have imposter syndrome, you can benefit from a daily habit of writing down in a book or in an online diary examples of moments when things have gone well. These might be small: a piece of code you wrote worked; you were able to help a colleague achieve something; you managed to express a view without running yourself down. It's possible in this way to begin to set out a case for yourself that is difficult to argue against, as the evidence is there in black and white!

This process of recording also helps counter what is known as selective perception: the tendency to ignore or refute information that runs counter to our self image. So the person who feels like an imposter will have a tendency to discount praise or achievement, because it doesn't accord with their deep-seated beliefs around their inadequacy. It is a little more difficult to adhere to a blanket feeling of inadequacy when you have a burgeoning physical record of tangible achievements, however small some of them might appear. The process is one of retraining the mind.

These and other, more formal, professional support mechanisms can have a real impact on the vocational performance of high-achievers. As we build a world that is sufficiently robust both to tackle significant global change patterns and to enable individuals to flourish within those changes, we are going to rely on our self-perceived imposters to lead the charge.

Photo by Chris Yang on Unsplash